Italy: The biggest ‘update’ plan for civil servants is underway 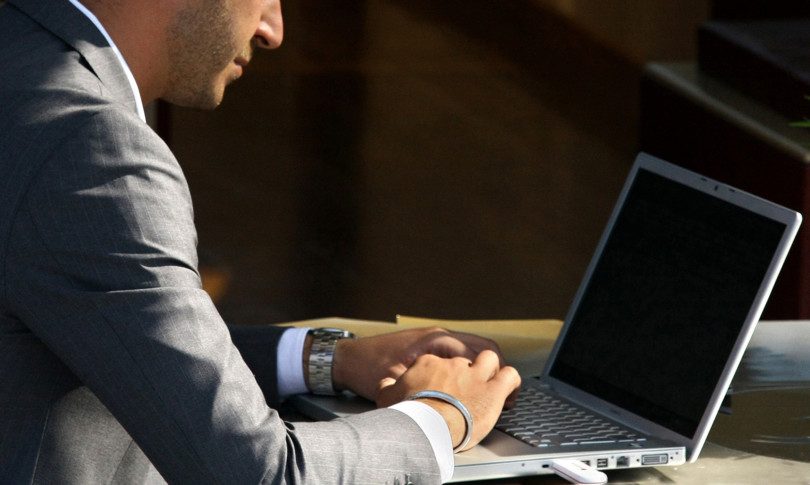 An extraordinary training and refresher program aimed at 3.2 million public employees. This is what the Strategic Plan for the enhancement and development of the human capital of the Public Administration provides for “Re-forming the PA. Qualified people to qualify the country ”, presented this morning in Rome, at Palazzo Vidoni.

The plan is divided into two strands: the first, inaugurated by the memorandum of understanding signed in October by the ministers for public administration, Renato Brunetta, and the University and Research, Maria Cristina Messa, aims to increase the knowledge and skills of public workers facilitating, thanks to the collaboration of the Crui, enrollment in degree and master courses at all Italian universities; the second provides the launch of specific training programs to support the transitions envisaged by the National Recovery and Resilience Plan, starting with the digital one, with public and private, national and international partners.

And with particular attention paid to cybersecurity training, the subject of a project already started with the Ministry of Defense.

“Today begins an important process of ‘recharging the batteries’ of the Public Administration, which will be added to ‘blood change’ in the PA linked to turnover and tens of thousands of hires for the implementation of the PNRR ”, underlined Renato Brunetta, Minister for Public Administration.

“The introduction of skills due to incoming flows will be accompanied by a massive investment in the training of civil servants already in service, enhanced in the new employment contracts, through career and salary improvements, and strengthened by the relaunch of the National School of Administration (Sna) and Formez Pa. I am honored to have the university world as a partner of this initiative, here represented by the Minister of Mass and the Rector Polimeni, together with top technological players such as Tim and Microsoft. In five years we have almost one billion euros available for a step forward by the PA, which can embody the civil, dynamic and essential posture, made up of commitment to invest in oneself, which our society needs. A shot that will support the digital and ecological transition and that will allow public administrations to provide better and increasingly modern services to citizens and businesses “.

“The strategic plan for the development of the human capital of the public administration it concerns both the ‘traditional’ legal and economic areas, and the development of managerial and organizational skills fundamental for the NRP”, Explained Marcello Fiori, Head of the Civil Service Department.

“The reference model for digital skills training is the ‘Syllabus’ project of the Civil Service Department which, organized in five areas and three levels of mastery, describes the minimum set of knowledge and skills that every civil servant must possess to actively participate in the digital transition. The training takes place on the Department’s online platform, which allows you to check your starting and ‘outgoing’ skills.

The employee is issued an ‘open badge’ which reports the courses attended and the tests passed and the overall data will be recorded in a ‘skills file’, an integral part of the ’employee file’, created also thanks to Sogei’s involvement in the project. A public notice is launched today, open until January 31, aimed at all market operators who want to be co-stars of the PA innovation process by providing training content for public employees on an experimental basis. Tim and Microsoft are leading the way with their training proposals, ”he explained.

One thought on “Italy: The biggest ‘update’ plan for civil servants is underway”