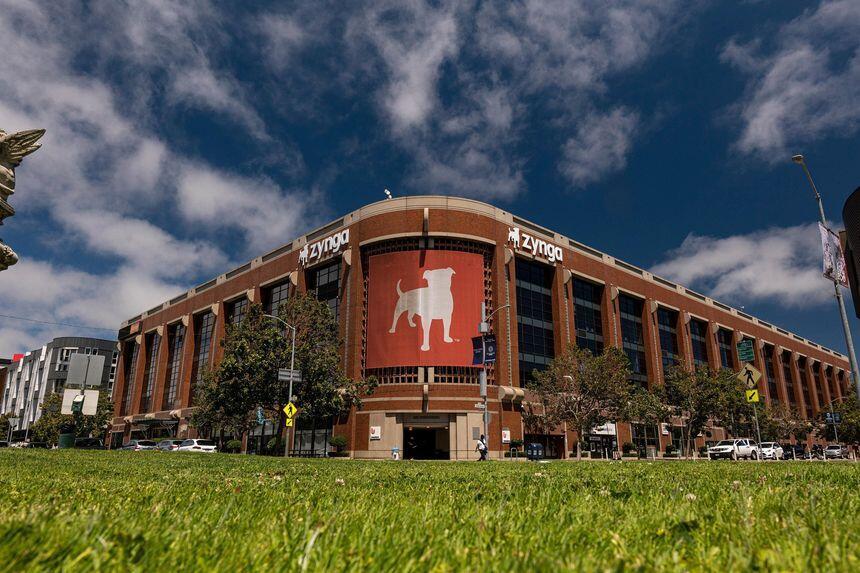 The buyer – Take-Two Interactive, the maker of the popular game GTA. The deal will be valued at $ 9.86 per share on Zynga, a huge 64% premium over Zynga Wall Street Market Price

The deal will be valued at $ 9.86 for a Zynga stock that specializes in mobile games – a huge 64% premium over the market price. Of the proceeds, $ 3.50 will be given in cash and $ 6.36 in shares of Take 2. Take 2, including the owner of Rockstar Games, which specializes in mobile games, is traded on NASDAQ at $ 19 billion. Before the transaction).

Zynga was founded in July 2007 by Mark Pincus, Michael Laxton, Eric Shirmeier, Justin Waldron, Andrew Trader and Steve Schutler as a company that develops browser-based games that work both as a game on their own and as an app on online social networks such as Facebook and MySpace.

In July 2008, the company received initial funding from a number of companies in the amount of about $ 29 million and about a year later launched, within the walls of Facebook, the game that has become most identified with it – Farmville. In December 2009 the Russian investment company Digital Sky Technologies (the company that bought ICQ from AOL) bought Zinga shares worth $ 180 million and in 2010 Google and SoftBank made a joint investment in the company, worth $ 300 million. A year later, the company was issued and began trading on the NASDAQ.

As of August 2017, Zynga has more than 30 million active users every month, with at any given moment 57 million users playing one of the company’s two most powerful games today – Zynga Poker and Words with Friends 2. In June 2020, Zynga acquired the Turkish gaming company Peak in $ 1.8 billion, in what was the company’s largest acquisition ever. Two months later, the company reported a 47% increase in revenue compared to 2019 and a revenue forecast of $ 1.8 billion in 2021.

Although the company has been marked as benefiting from the corona crisis and the accompanying closures, its share price has fallen by almost 38% in the past year – mainly in light of investors’ perception that the boom in the field will not necessarily remain after the plague.

“This strategic combination connects the best consoles and PC accessories in their field to a distribution and advertising platform that has a long history of innovation and creativity,” said Zinga CEO Zelnik Zelnik in a press release, adding that he expects $ 100 million in product sales The company on the Take 2 platform during the two years after the sale.