How to invest in 9 Wall Street indices from Argentina 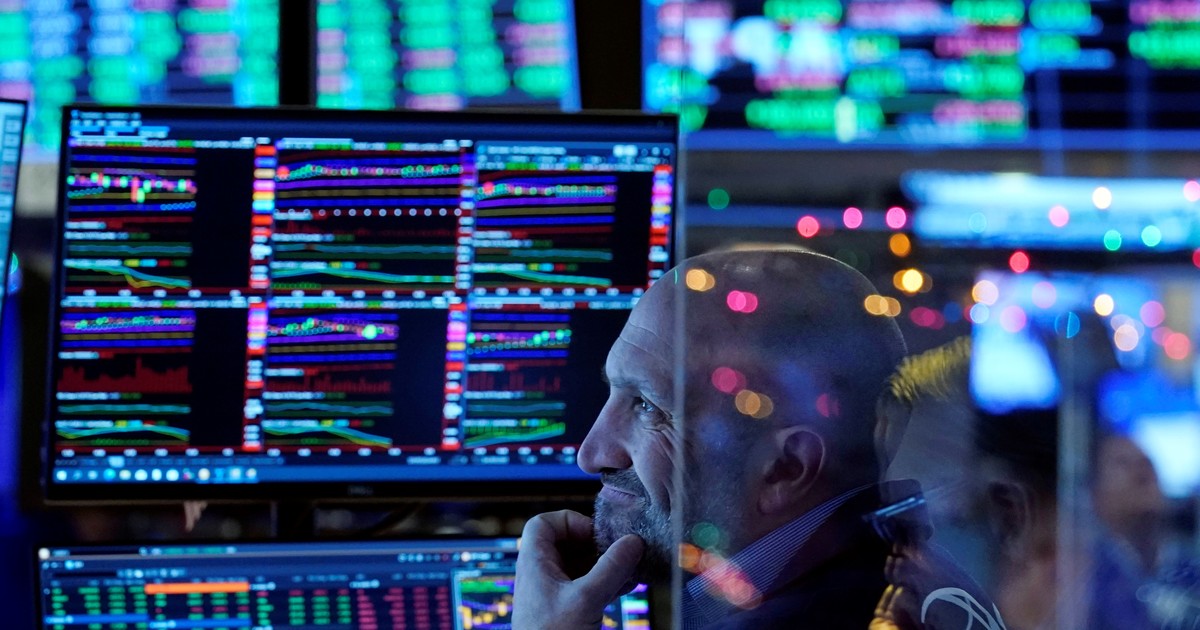 This last Friday an important news was known for the Argentine Capital Market, through resolution No. 21577, The National Securities Commission (CNV) authorized the issuance of Argentine Certificates of Deposit (CEDEARs) of 9 ETFs.

The importance of this announcement by the CNV resides in the fact that This is the first time that CEDEARs with this feature will be able to operate, which will allow expand diversification menu by being able to access, among other things, the main Wall Street indices.

To put the importance of this resolution in perspective, in recent years, an investor who was exposed only to Argentine assets lost 61% in dollars (observing the S&P Merval measured in Cash with Settlement -CCL-), while, If he had been able to invest in the selective ones in the United States, he would have obtained a yield in dollars of 113% investing in the S&P 500, 235% in the Nasdaq 100 and 84% in the Dow Jones 30.

The CEDEARs (Argentine Certificates of Deposit) are financial assets of the local market that represent ordinary shares of companies that are listed abroad. They are negotiated in both pesos and dollars, although it is worth noting that currently the largest volume of operations is in pesos.

Among its main advantages it can be mentioned that:

On the other hand, going on ETFs (Exchange Trade Funds -for its acronym in English-) They are investment funds that have the peculiarity of being listed on the stock market. Its operation is the same as that of shares, that is, they can be bought and sold along a wheel at the existing price at all times. They are an intermediate instrument between traditional Common Investment Funds (FCI) and Shares.

Among its main advantages it can be highlighted that:

The new CEDEARs that have been authorized by the CNV will replicate the following ETFs:

Except the ARKK, EWZ and EEM, in all cases, These ETFs outperformed the S&P Merval dollar (CCL) last year (15.5%).

Although many of the ETFs that are going to have CEDEARs today were made up of assets that could be accessed from Argentina (for example, the SPY has companies such as Apple, Microsoft and Amazon, which already had CEDEARs), in this case Of the other ETFs, they will also allow access to assets that previously had little or no exposure from Argentina.

Among them are these three: the ARKK that is focused on companies linked to the development of disruptive technologies; the IWM that focuses on small market capitalization companies such as AMC, Synaptics or Lattice; and the EEM that aims to follow emerging markets, providing exposure to important companies from countries such as China, India, South Africa, Russia and Mexico.

Although the date on which these new instruments will start trading in the Argentine market is not yet confirmed, considering the current prices of the ETFs in question and the value of the CCL dollar, it could be estimated that in pesos they would have a value in the range of between $ 2,000 to $ 9,000, so they would be accessible instruments for the Argentine investor.

Local investors will be able to invest in these instruments that include different types of assets or replicate indices from different sectors and regions; with accessible amounts in pesos, which favors diversification, risk reduction and liquidity. The issuer will be Caja de Valores.

It is an unprecedented event in the country, since until now ETF CEDEARs were not available locally.

The issuer of these instruments for the Argentine Capital Market is Caja de Valores, a company belonging to the BYMA Group and the only central depository entity in Argentina authorized by the National Securities Commission to receive negotiable securities in collective deposit.

The CEDEARs of ETFs allow investors to obtain a great diversification by buying a single instrument and accessing the multiple assets that compose it, which favors the reduction of risk. In this sense, ETFs methodologically invest in a broad portfolio of instruments, granting broad exposure to different regions, sectors and segments. Likewise, these instruments are highly liquid in their home markets, which makes it possible for investors to buy or sell the CEDEARs at any time during the trading session.

The initiative has the authorization of the CNV and takes place within the framework of the growth registered in the volume of CEDEARs in recent years. Currently, these represent 65% of equity trading.

On the announcement, Ernesto Allaria, President of BYMA, commented: “With this initiative we seek to provide more investment alternatives to the local public, with a focus on the retail investor. We detected that ETF CEDEARs were a need for local investors and we are working to respond to this, being pioneers in offering this instrument in the country. During 2022 we will maintain this focus, surely in the coming months we will make new announcements in this line ”.

Like the rest of the CEDEARs that are traded on BYMA, ETF CEDEARs will have the participation of Market Makers. This fact begins a first stage that will continue with new additions of this type in the short term.