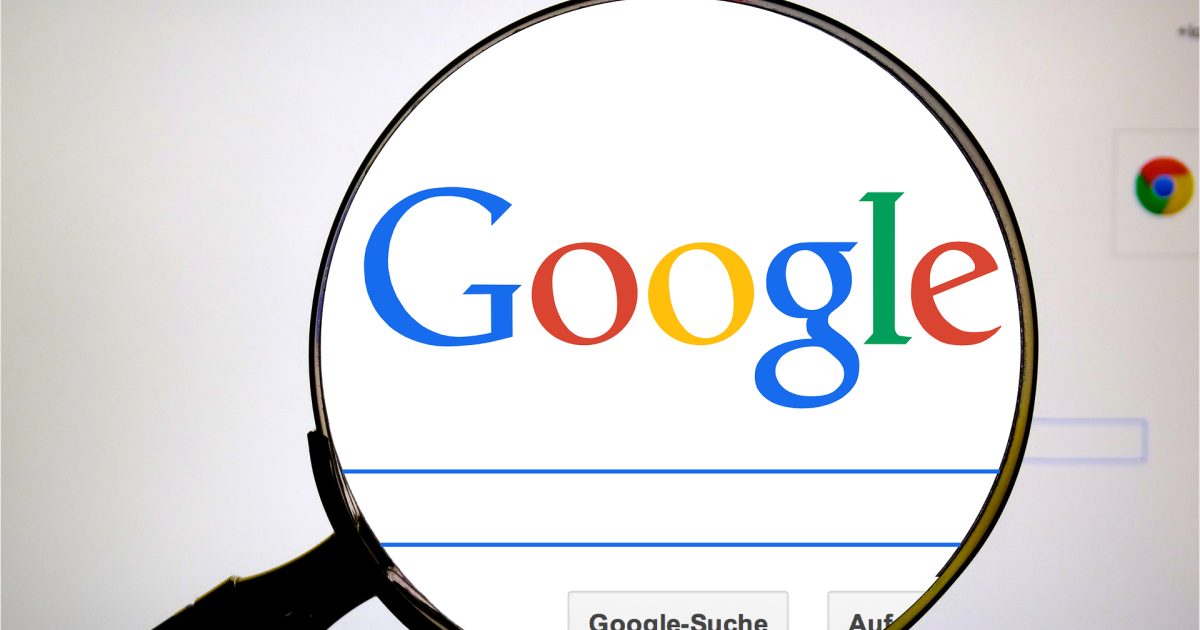 The online giant Google wants to use concessions to dispel concerns of the German Federal Cartel Office about its news offer Google News Showcase. The Bonn competition watchdog is now asking the publishing industry whether the Google offer is sufficient to keep the competition going.

“Google has promised measures with which it will react to our expressed competition concerns at Google News Showcase,” said antitrust chief Andreas Mundt on Wednesday. “To ensure that the measures proposed by Google are effective, we depend on the assessment of the market participants concerned.”

The antitrust authorities initiated proceedings to examine Google News Showcase in June. With the offer, Google gives publishers the opportunity to present content. But it must be ensured that there is no discrimination against individual publishers, Mundt had demanded. Google content should also not be preferred and competing offers should not be hindered. Google has agreed, among other things, to resolve remaining ambiguities and concerns by making changes to the showcase contracts, the cartel office has now said.

In response to a Reuters request, Google only said that they had already made some adjustments and suggested further improvements. Other questions would also be addressed accordingly. At the same time it said: “At the same time, we are continuing our work on the Google News Showcase program together with our publishing partners to support quality journalism in Germany and elsewhere.” More than 700 publications worldwide are now part of Showcase, including more than 90 titles from Germany.

The Bonn competition watchdogs received new powers from the legislature in 2021 to secure competition in the Internet economy. The Cartel Office can then more easily determine a dominant position by companies and intervene to prohibit certain types of behavior. In the case of the US giant Alphabet and its subsidiary Google, on the basis of the new powers at the beginning of the year, the office had certified the group as being of paramount cross-market importance and thus paved the way for prohibiting anti-competitive practices in a second step.

With a view to the news offer Google News Showcase, among others, the collecting society Corint Media had lodged a complaint with the cartel office against the online giant. The collecting society, which represents the ancillary copyrights of media companies, had already submitted a license agreement to Google in October. Accordingly, Corint Media is demanding a fee of 420 million euros for 2022 for the use of press content such as headlines, short article excerpts and preview images in the search engine. Google rejects this and emphasizes that it creates added value for publishers and does not generate any significant income with news content.

Corint Media now welcomed the tougher action taken by the Cartel Office. If there is no longer a connection between the showcase display and the Google search, the offer is not attractive either to the US group or to publishers. In this way, contrary to what was feared, Google could not make the publishing offers permanently dispensable. “But it is even more important for us that the office generally expands the procedure to include the unfair market abuse of the publishers in the licensing of ancillary copyrights,” explained Corint Media.

The Madsack media group (“Hannoversche Allgemeine”, “Leipziger Volkszeitung”) announced on Tuesday that they had signed a contract with Google to participate in the Google News Showcase.