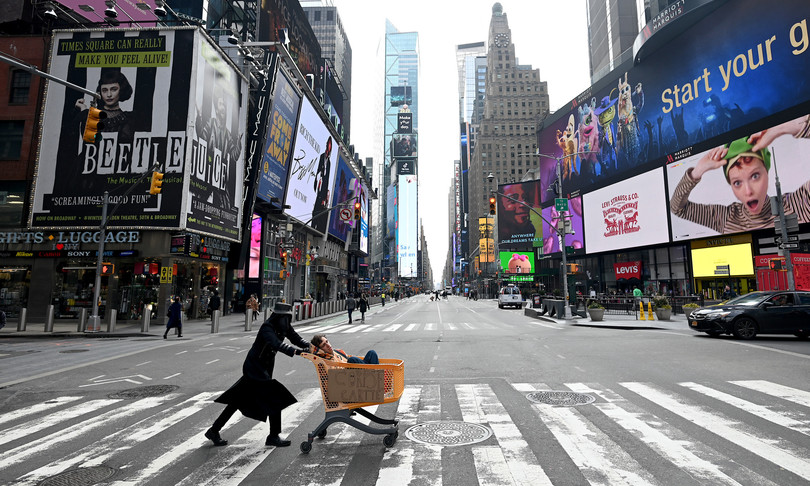 Inflation in the United States shows no sign of cooling. In December, the consumer price index rose by 7% on an annual basis, after the + 6.8% recorded in November. The figure, in line with analysts’ expectations, is the highest since June 1982. On a monthly basis, the cost of living grows by 0.5%, slowing compared to + 0.8% the previous month, but beyond the expected + 0.4%. The ‘core’ index also runs, the one adjusted by the trend of food and energy goods. The reading marks an increase of 5.5% on a trend basis, a strong acceleration compared to + 4.9% in November and above the + 5.4% of the market consensus. This is the highest level since February 1991. On a monthly basis, the increase is 0.6%, against + 0.5% in November.

The trend in the cost of living therefore continues to weigh on the pockets of Americans and on the approval rate of President Joe Biden. But most of all marks a further point in favor of those within the Federal Reserve who believe the time has come to reverse monetary policy and to start raising interest rates. A position also strengthened by the latest numbers recorded by the labor market, with the unemployment rate falling to 3.9%, at its lowest in 22 months, indicating that the stars and stripes locomotive is now close to the maximum employment level.

The money market now estimates the possibility of a first adjustment of the federal reference rates as early as March at 85%, for a total increase in the cost of money of 0.75% by the end of 2022. Economists, however, believe that inflation peaked in December or, at the latest, it will reach it within the first quarter of the year. Supply bottlenecks show signs of improvement, although the spread of the Omicron variant of the coronavirus remains an unknown for the next few months.