Juan José Aranguren: “We are repeating problems that we had begun to solve” 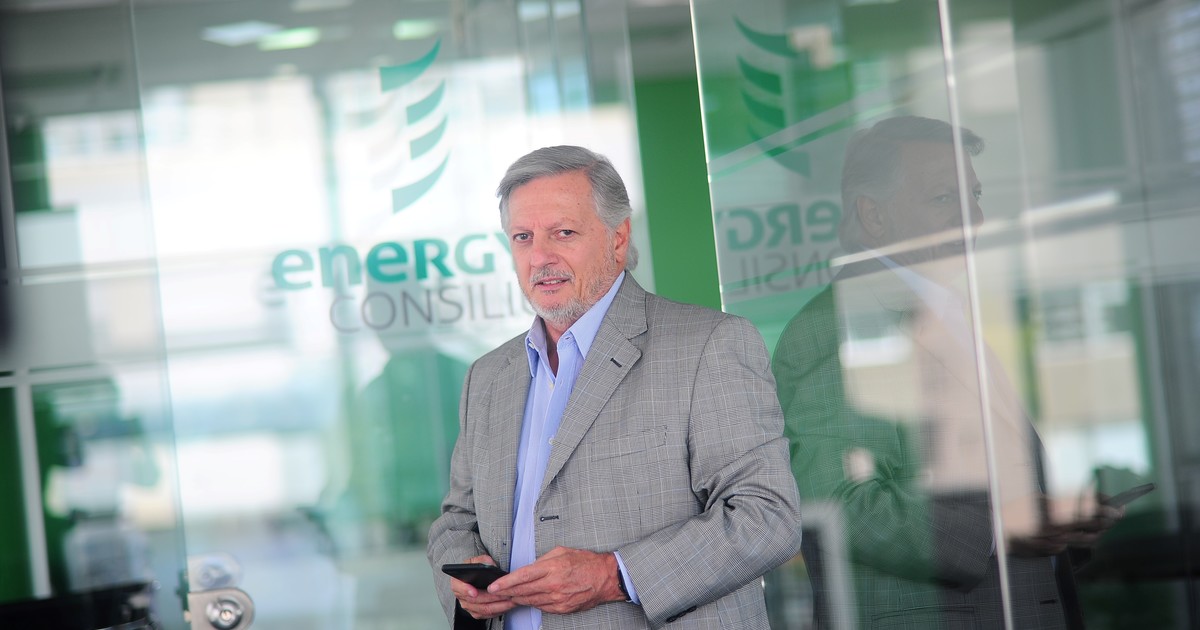 “We give incentives to consume more”, explained Juan José Aranguren, former Minister of Energy of Mauricio Macri until mid-2018. It was his reference to the return of low rates in the electricity service, which are an invitation for users to light more appliances.

“We are repeating the same problem that we had started to solve and that has to do with the lack of institutionalization ”, affirmed the head of the consultancy Energy Consilium. As other experts have already pointed out, Argentina has generation to keep a record demand supplied on hot days, but “there is a lack of investment” in the distribution system.

Aranguren also manifested contrary to the “intervention in the two regulatory entities (Enargas in gas and Enre in electricity) for the third consecutive year ”. Soledad Manín is the controller of Enre and Federico Bernal, of Enargas. During the mandate of Aranguren, the heads of these entities were chosen by competition of antecedents.

“There is a lack of investment due to the delay in rates” Aranguren expressed on CNN Radio. “There is no higher rate than the one that means not having electricity,” he insisted.

The former minister is always very critical of energy subsidies because he considers that they increase the fiscal deficit and this ends up generating inflation. “The subsidy policy has more harm than good,” he considers.

In the future, he said that “it will be difficult for the energy problem to be solved if the macroeconomy is not reorganized first.”