Argentina: Twelve years ago inflation has not fallen below 25% per year 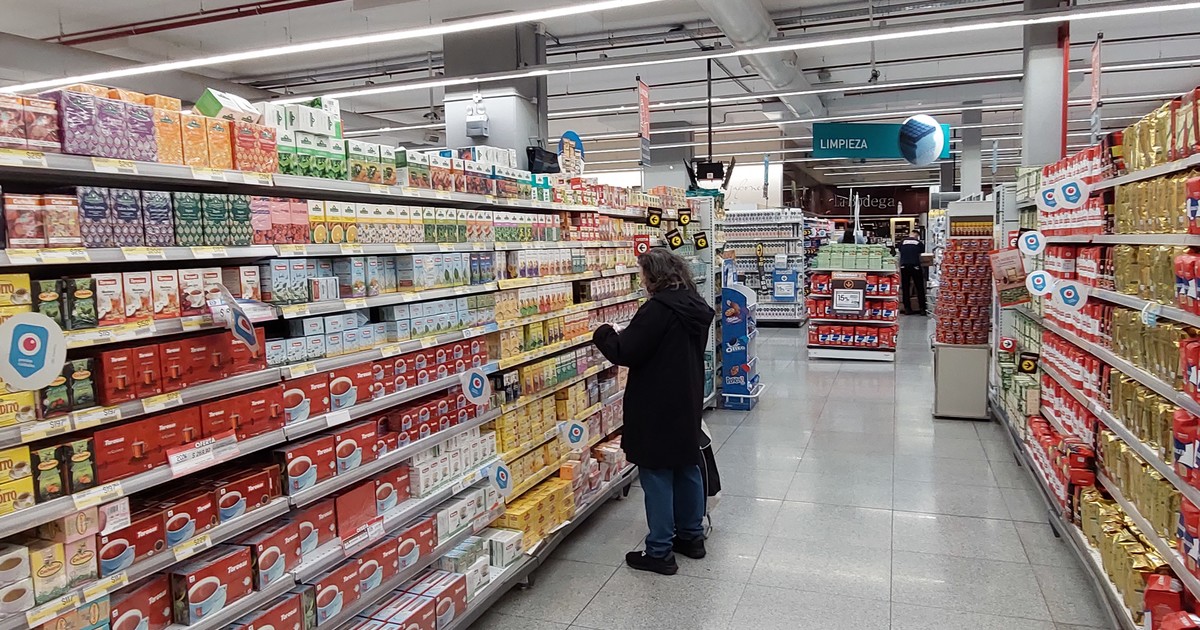 Argentina has spent 12 years with annual inflation above 25%. and already accumulates 17 years with a double-digit annual price index. This 2022 will add another year of strong inflation and threatens to reach the highest record since 1990.

For this year, the inflation forecast has a base scenario of 54% according to the market average, although several consultants estimate that it will be closer to 60%. If it materializes, it will be the highest level for a year since the time of hyperinflation.

With data that today seem from another galaxy, inflation reached 3079.5% in 1989 -with Raul Alfonsín in the presidency- and 2314% in 1990, already in the management of Carlos Menem. Then came the years of Convertibility with minimal inflation and phases of deflation.

Those were years of strong economic recovery, but supply did not grow at the same level as demand and the recovery of the purchasing power of wages put pressure on prices.

The solution that the government found, at the end of Néstor Kirchner’s mandate, was the “statistical blackout”, the manipulation of INDEC data to hide the rise in prices.

The statistical blackout was maintained in the two administrations of Cristina Kirchner. Between 2007 and 2011, according to alternative measurements to those of INDEC, inflation ranged between 25% and 15% per year. It touched 25% in 2010 and has not drilled 20% since then. This occurred hand in hand with the rise in public spending that made the fiscal surplus disappear and money supply grew.

In 2012, at the start of Cristina’s second term with the installation of the exchange trap and despite the fact that rates were frozen, the price index was consolidated above 20%. The peak of this management occurred in 2014 with 38%, according to private measurements. It was precisely the year in which its then minister, Axel Kicillof, devalued the currency 23% in a single day in January.

In 2016, the first year of Mauricio Macri’s administration, inflation reached 40%. That year the devaluation brought the dollar to a blow of $ 9 a $ 14 and there were tariff increases of up to 1000% after a decade of freezing.

Even with the rate hike, inflation fell to 25.6% in 2017. And in 2018, with the economy already in crisis due to the rising debt and the shortage of foreign currency, the dollar began to climb and jumped from 18 to 40 pesos, which brought the price index to 48%. In the middle, the macrismo resorted to the Monetary Fund. But the credit of US$ 56.000 millones It was not enough to stop the bleeding of currencies and the dollar reached 60 pesos after the 2019 primary elections. That year inflation touched 53%.

In 2020, the first year of Alberto Fernández and with the pandemic in between, which paralyzed activity for months with strict confinement, prices rose 36.1%, while the economy collapsed to 9.9% and unemployment and poverty grew. That year the dollar rose from 66 to 89 pesos and the Government was reinforcing the exchange rate to minimize the outflow of foreign currency, while increasing the monetary issue to face the expenses of the pandemic,

Thus we arrive at 2021, with an inflation of 50.9%, despite the frozen rates, the price agreements and the delayed dollar, which leaves a strong price inertia for the year that starts.

One thought on “Argentina: Twelve years ago inflation has not fallen below 25% per year”