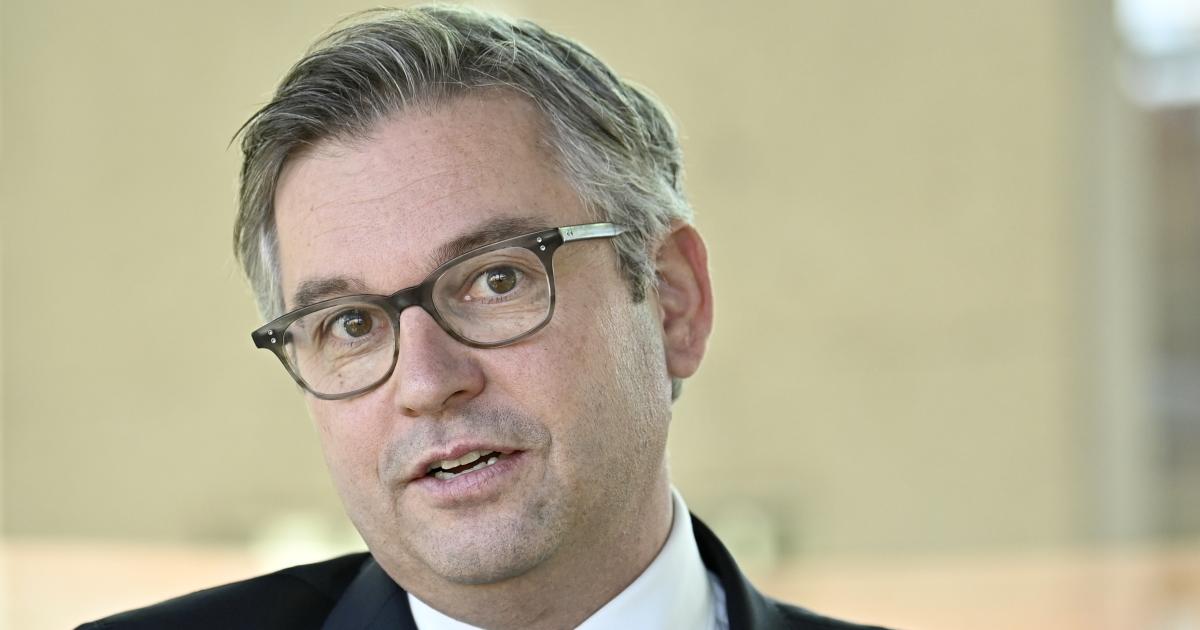 Finance Minister Magnus Brunner (ÖVP) wants to meet an old demand of the financial industry: the abolition of the capital gains tax on securities. In an interview with the trend Brunner said: “Yes, that is a very important focus for this year. There must and will be tax relief for investments in your own provision – with a retention period for securities to prevent pure speculation.”

In an interview with the magazine, the minister said that when the end of the securities capital gains tax will actually come to an end is “the subject of negotiations with the coalition partner”. As a concrete announcement that this tax will fall this year, the minister did not want his statements to be understood, as his office said today WHAT was called.

In any case, the SPÖ today announced massive opposition to the plans to “make profits from speculative transactions tax-free”. “The ÖVP no longer has any genius in its policy for the rich and super-rich,” said SPÖ finance spokesman Jan Krainer. The “imbalance in the tax system” would become even greater with the abolition, said Krainer. “Corporations and the rich are already contributing very little to the financing of state tasks,” he emphasized in a broadcast.