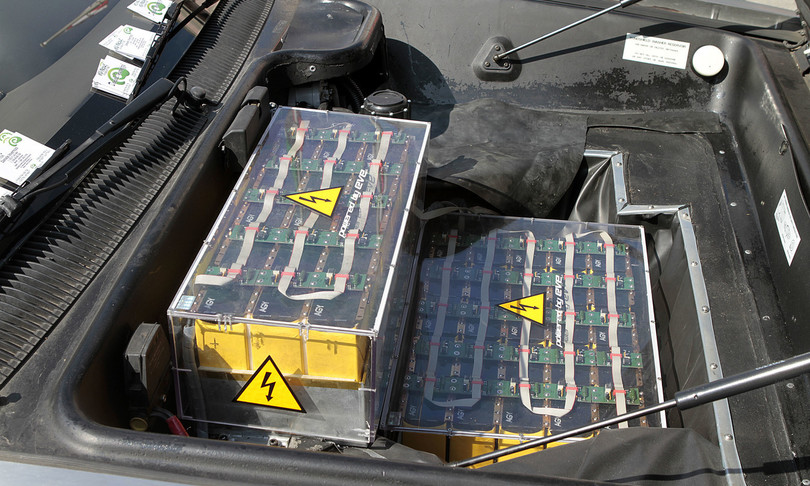 AGI – Nissan assures: the new British Gigafactory for the production of electric batteries will be done. The Japanese carmaker confirms plans to build the site in Sunderland, alongside the existing plant in the north-east of the UK, where it will produce a new electric vehicle.

Prime Minister Boris Johnson described this post-Brexit investment amounting to an “important vote of confidence in the UK”. £ 1 billion in Nissan’s largest European plant and which will generate 6,200 jobs.

Nissan’s battery supplier, Envision Aesc of China, will invest £ 450 million in this plant which will run on renewable energy and equip the group’s 100,000 electric vehicles annually.

Nissan plans to spend up to £ 423 million on a fully electric vehicle while Sunderland City Council will complete the £ 1 billion investment.

“This is a historic day for Nissan, our partners, the UK and the automotive industry,” he said Ashwani Gupta, coo di Nissan.