Lawsuit against leaders of Google and Meta for illegal collusion 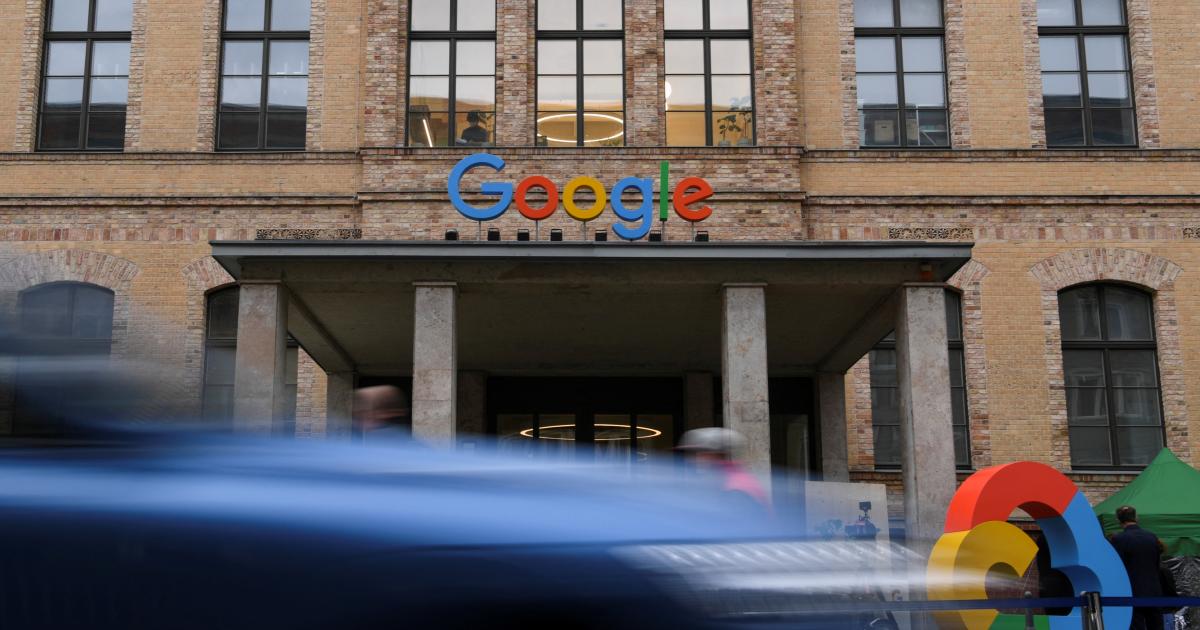 According to the prosecutors of the states involved, Google and Facebook reached an agreement in September 2018. This was signed by Schindler and the “CEO and member of the Facebook board, who herself had headed the advertising department at Google for a while”. This Facebook representative’s name has been redacted. However, the information shows that it must be Sandberg.

The lawsuit also cites an email to Facebook CEO Mark Zuckerberg that appears to have come from Sandberg. It describes the agreement with Google as “strategically very important”. It goes on to say: “We are close to signing and need approval to proceed.” The lawsuit also states that the deal was also “personally approved” by Pichai, who runs Google and its parent company Alphabet.