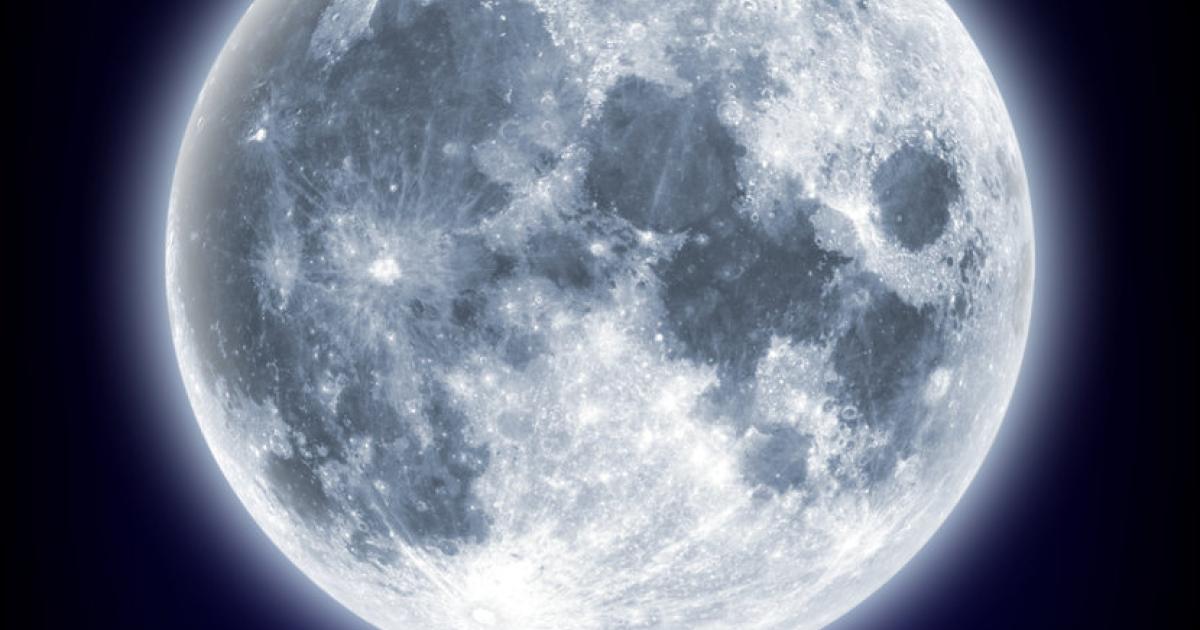 The first satellites were launched into space more than 60 years ago. Thousands of satellites are now orbiting the earth, connecting us and generating data. At the moment, the question arises as to whether there could be enough customers for the Internet from space in the long term, because at the moment everything is financed by investors. Geisler explains that the broadband expansion is well developed with 5 G or 6 G in the metropolitan areas of Europe, North America and Asia.

At the European level, consideration is currently being given to bridging outages or overloads with satellite internet. “I expect by 2025 roughly you can see how well things are starting to work. Ultimately, it will depend on customers and sales,” says Geisler. Besides connecting, satellites also observe. In this way, processes in the world could be better understood, for example, and this should lead to an improvement in our living space.

A model of the earth

“That means being able to characterize any place in the world at any moment using satellite data. For example, one could know about the current soil water content and thus depict a digital model of the earth. This would allow you to make predictions and also observe how the weather and climate are changing and ultimately take political measures to protect the climate,” says Geisler.