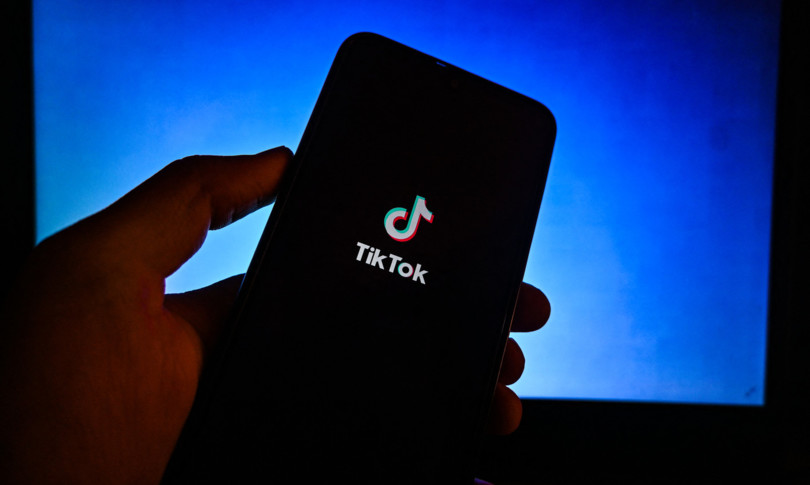 They are the richest and their bank balance now exceeds that of the top American executives. They are the stars of TikTok, who have turned what was just a fashionable pastime into a real business. A business that is proving to be very profitable. The Wall Street Journal does the math in their pockets, citing the Forbes ranking. For example, Charli D’Amelio, who started posting videos of herself dancing on TikTok in 2019, took home $ 17.5 million last year. With 133 million followers on TikTok, it also promotes a clothing line and other products.

By comparison, the average pay of CEOs of companies listed on the S&P 500 is $ 13.4 million in 2020. CEO compensation figures include stock and option awards, which typically make up the bulk of the executive salary, as well as annual salary and bonuses, perks and other types of retirement income.

Dixie D’Amelio, Charli’s older sister, has about half as many followers on TikTok as her sister. But it was the second TikTok influencer who made the most money last year: according to Forbes, her ‘salary amounted to $ 10 million. “They are really building commercial empires,” said Mae Karwowski, CEO and founder of the influencer marketing agency Obviously. By the way, many top TikTok influencers run new companies, launch brands and diversify their income streams.

There are obviously some CEOs of the S&P 500 who make a lot more money. this is the case of Robert Kotick, who heads the video game giant Activision-Blizzard and who earned nearly $ 155 million in 2020. Apple CEO Tim Cook grossed nearly $ 99 million in the year ended September 25. And they are not the only ones but the phenomenon of Tik Tok influencers seems unstoppable, and continues to grow thanks to the rapid growth of the app.

TikTok, owned by Beijing-based ByteDance, has hooked people with its own secret algorithm, which delivers those video clips it thinks users would like to see. As a result, the app said it had more than a billion monthly users last year. Moreover, the brands exhibited by the best Tik Tok stars are making their mark and that are also popular with their millions of followers.

According to analysts, it’s because social media stars give followers a daily taste of life, offering updates on breakups, triumphs, and failures and in this way followers are emotionally invested more.

But there’s one influencer that beats them all: Forbes named Kylie Jenner the highest-paid celebrity of 2020, bringing in $ 590 million, mostly from selling a stake of her beauty brand to CoverGirl owner Coty. Ye, the rapper who changed his name from Kanye West, came in second with $ 170 million, thanks to clothing deals with Gap and the Adidas trainers line.