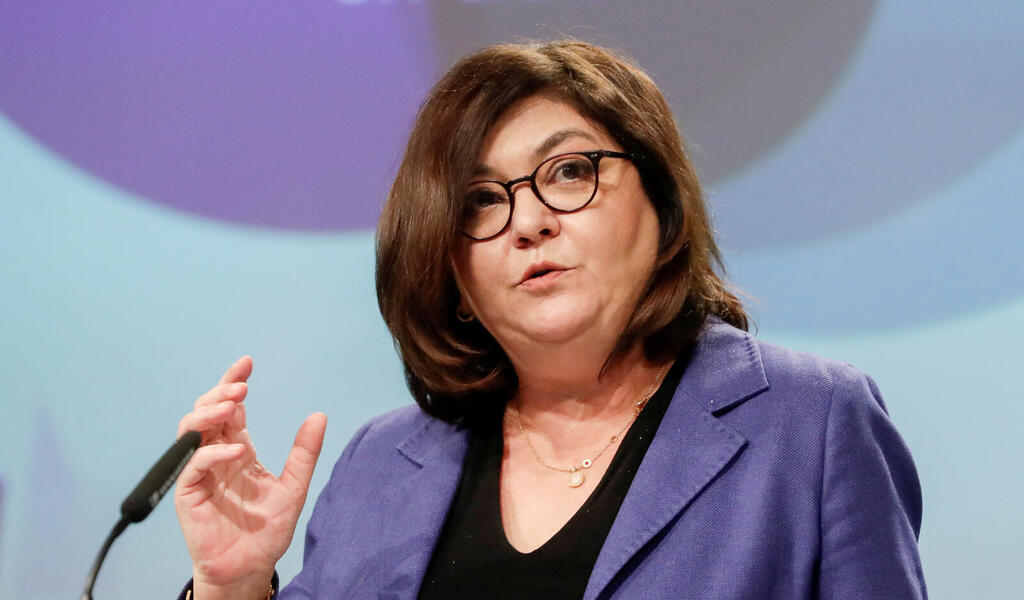 Authorities in Europe have ruled that even during the plague, companies that do not use landing pads will lose them. The result: tens of thousands of empty flights. While long-distance operators are demanding changes to the rules, low-cost carriers want to leverage the situation to their advantage

Brussels is pushing for pressure to change the rules forcing airlines to use or lose their expensive landing slots, after receiving warnings about thousands of half-empty and polluting “ghost flights” taking place this winter.

The German airline Lufthansa said that in order to comply with EU rules, according to which airlines must regularly use or give up their landing slots, it will have to operate 18,000 flights unnecessarily this winter.

EU governments are also demanding changes to the commission’s law requiring airlines to use 50% of their time slots (slots) this coming winter or return them for relocation, compared to the previous 80% charge.

However, according to EU Transport Commissioner Adina Valean, who told the Financial Times the rules “allow airlines the flexibility needed to avoid empty flights”. She noted that flight data show that air traffic this winter is about 77% from pre-epidemic levels, close to the 79% forecast for the beginning of the year. “While we have to be careful, this may indicate that the impact of the fourth wave and the omicron version on flights will not be as negative and lasting as they initially feared,” Valean said.

The EU’s slot threshold is expected to rise to 64% in the summer, by which time there will be a recovery in demand for flights. When there are travel restrictions, airlines can claim force majeure and are not obligated to use slots.

Belgium’s transport minister George Gilkint has also called for a change in the system, warning that operating ghost flights could hurt the EU’s ambitious emissions reduction targets. In a letter to the Valean, which reached the Financial Times, the minister called for “rapid action” to reduce the 50% threshold and provide “new exemptions [for airlines], at least for the 2021/2022 and 2022 summer seasons, and until it can be confirmed that we are out of crisis The Corona. ”

Lufthansa will continue to operate unprofitable flights for passengers wishing to fly, but they will be so empty that the airline will cancel them if it can do so without losing its future landing rights at major airports, including Frankfurt.

Lufthansa CEO Carsten Spoor said the disruption caused by the omicron meant regulators had to take more significant steps this winter to prevent unnecessary flights. “It hurts the climate and it is the exact opposite of what the European Commission wants to achieve,” Shapur said.

The take-off and landing rights at busy airports are among the most expensive assets of airlines, and these can change hands for tens of millions of pounds.

Companies operating long-haul flights, which were severely damaged by the crisis and cut off from a large part of their routes, argued that the “use slots or lose them” rules should be waived during the epidemic, while low-cost carriers seeking to take advantage of the epidemic pushed for full competition. . According to Valian, a number of low-cost companies “quickly adapted to the new reality and often reached activities close to 2019 levels.” She expressed support for the slots rules arguing that they are essential for protecting airports, consumers and competition between companies.

Brussels has the legal authority to change the rules of the slots until next summer. After this period, the commissioner said, the EU will carry out an assessment “how to ensure that the future rules of the slots will ensure the resilience required to deal with crises and spur competition that will benefit consumers and aviation relations”. Air France-KLM said it was “in favor of re-evaluating the rules so that airlines will continue to operate flights only when demand justifies it”, but added that it will not operate empty flights just to keep slots. The Europe Trade Group has said it is in contact with the Commission to ensure that the supreme power rules are applied consistently and flexibly.