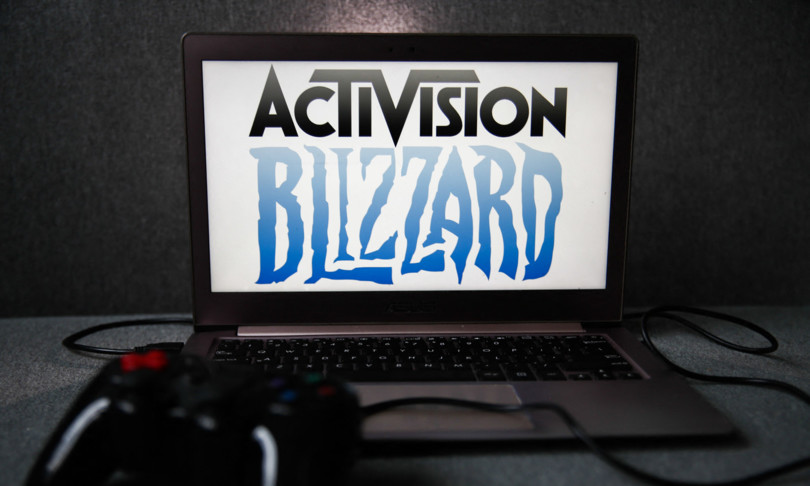 This is the largest transaction ever completed in the industry.

Microsoft offered $ 95 per share, with a 45% premium on the closing of Activision stocks last Friday.

The operation is entirely in cash and has already been approved by the boards of the two companies.

With this operation Microsoft will become the third largest group in the world by revenue in video game production, after Tencent and Sony. The Activision library features iconic series such as Call of Duty, Skylanders, World of Warcraft, Candy Crush e Doom.

“This acquisition will accelerate the growth of Microsoft’s business in video games on mobile platforms, PCs, consoles and the cloud and will provide the building blocks for the metaverse,” Microsoft said in a statement.

Activision recently landed in the eye of the storm over some sex discrimination allegations.

Since the beginning of July, the Wall Street Journal reported, nearly 40 employees of the company have been fired and another 40 sanctioned for inappropriate sexual conduct.

According to the newspaper, the company has registered approximately 700 reports of assault, bullying or sexual abuse in the past seven months.

In July, California state regulators accused the company of tolerating “a culture of harassment and inequality and a toxic work environment.” In September, the SEC opened an investigation into Activision based on “communications regarding employment and related issues”.

The transaction can also be seen as a win for Bobby Kotick, the CEO of Activision, which some critics had tried to oust after the outbreak of the scandal. Not only has Kotick managed to snatch a major prize for his shareholders but he will also continue to manage the company.

Microsoft’s goal is to secure Activision’s nearly 400 million monthly users and access to some of the most popular games in the world, which should form a milestone in the metaverse. The combination with Microsoft will instead give Activision access to a broad range of products and talent for artificial intelligence and programming.

The addition of Activision It will also strengthen Microsoft’s Xbox unit virtual reality offering which competes with Facebook’s Oculus system.

“Games are the most dynamic and exciting category in entertainment across all platforms today and will play a key role in the development of platforms for the metaverse,” said Satya Nadella, CEO of Microsoft.

The deal will also dramatically transform Microsoft. Despite owning Xbox and the studios behind Minecraft and Halo, the company has remained largely focused on business users with software like Office 365 and Azure, its cloud-computing business that rivals the likes of Amazon and Google.