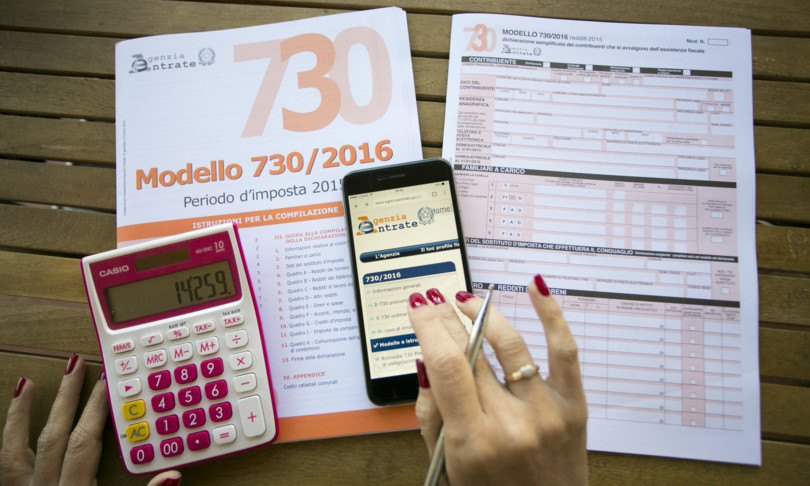 AGI – Although over half of Italian public spending is in the hands of Regions and local authorities, the taxes of the Italians continue for the most part to flow into the coffers of the central state. In 2019, for example, 85.4% of the total tax revenue was withdrawn from the Treasury: practically 441.4 billion out of a total of 516.6. On the other hand, the “crumbs” went to the peripheral entities: just over 75 billion, equal to 14.6% of the total.

This was reported by the Cgia Studies Office. An imbalance, that between revenue and spending centers, which once again demonstrates how the central public administration is increasingly perched on a position of defense of its intermediary role. Local administrations, which manage a higher share of public spending than central administrations by virtue of the transfer of functions and competences which took place about two decades ago, continue to depend to a large extent on financial coverage that comes from “Rome”. However, the delivery times by the central state are not always very fast, quite the contrary.

Although we count a disproportionate number of taxes, duties and taxes – reports the CGIA – the first 20 items (by amount withdrawn) affect the total tax revenue for 93.7%. Only the first 3 – personal income tax, VAT and Ires – weigh on Italian taxpayers for a total value of 320.6 billion euros. An amount, the latter, which “covers” 62% of the total revenue. “In view of the next tax reform, in addition to reducing the burden on households and businesses, it is increasingly necessary to simplify the general framework, cutting taxes and levies which, for the treasury, often constitute more of a cost than an advantage.

Over the past 20 years, tax revenues in Italy have increased by 166 billion euros. If in 2000 the tax authorities and local authorities had collected 350.5 billion euros, in 2019 the revenue, at current prices, rose to 516.6 billion. In percentage terms, the growth in these twenty years was 47.4%, 3.5 points more than the increase recorded in the same period of the national GDP expressed in nominal terms (+ 44.2%).

Inflation, again in this period, increased by 37%, 10 points less than the percentage increase in revenue. “Can anyone know with full knowledge of the facts that with 166 billion more revenue our public machine has worked better and the Italian taxpayers have received more services, or has this additional levy impoverished them, helping to prevent the country from growing?”, they ask the CGIA. “We have no doubts; we favor the second hypothesis without hesitation”.