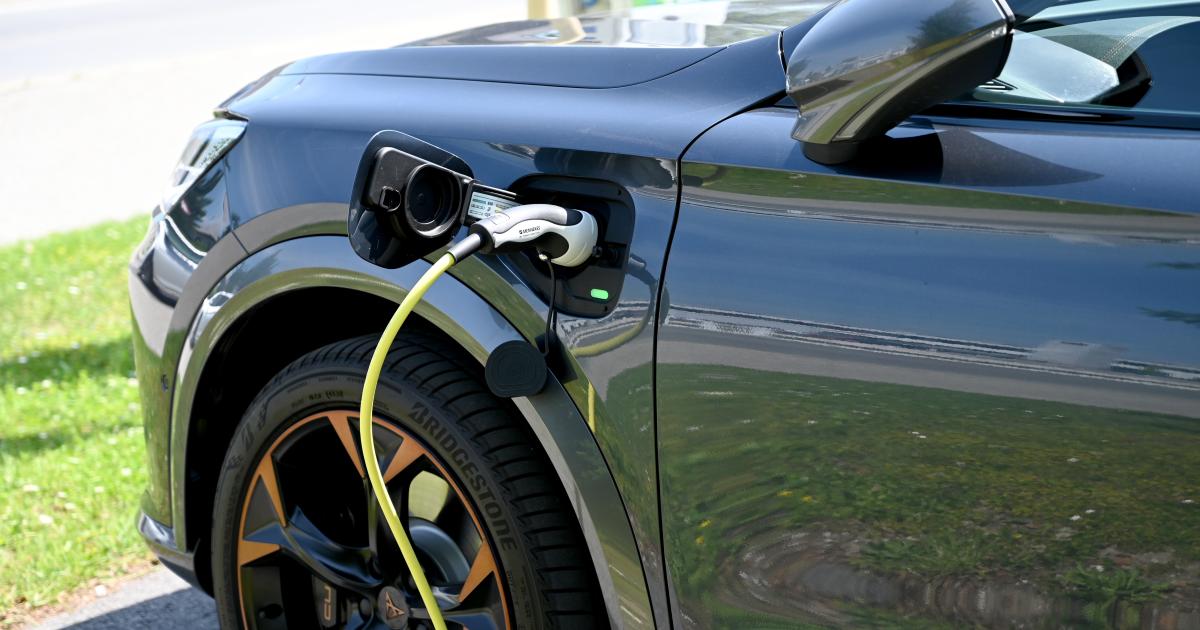 According to insiders, the car manufacturers Renault, Nissan and Mitsubishi want to triple their investments in the joint development of electric vehicles. The Franco-Japanese alliance wants to announce a plan this Thursday that will provide more than 20 billion euros over the next five years, two people familiar with the project said on Sunday.

By 2030, more than 30 new battery-powered vehicles are to be developed based on five common platforms. The money is in addition to the ten billion euros that the group has already spent on electrification. Representatives for Nissan, Renault and Mitsubishi did not immediately respond to requests for comment.

The plan, called “Alliance to 2030”, is said to be aimed at “increased cooperation” between car manufacturers. They have “a common vision for electrification and connected mobility,” said one of the insiders. The five joint platforms are expected to cover 90 percent of the electric vehicles that the companies plan to develop and bring to market by 2030.