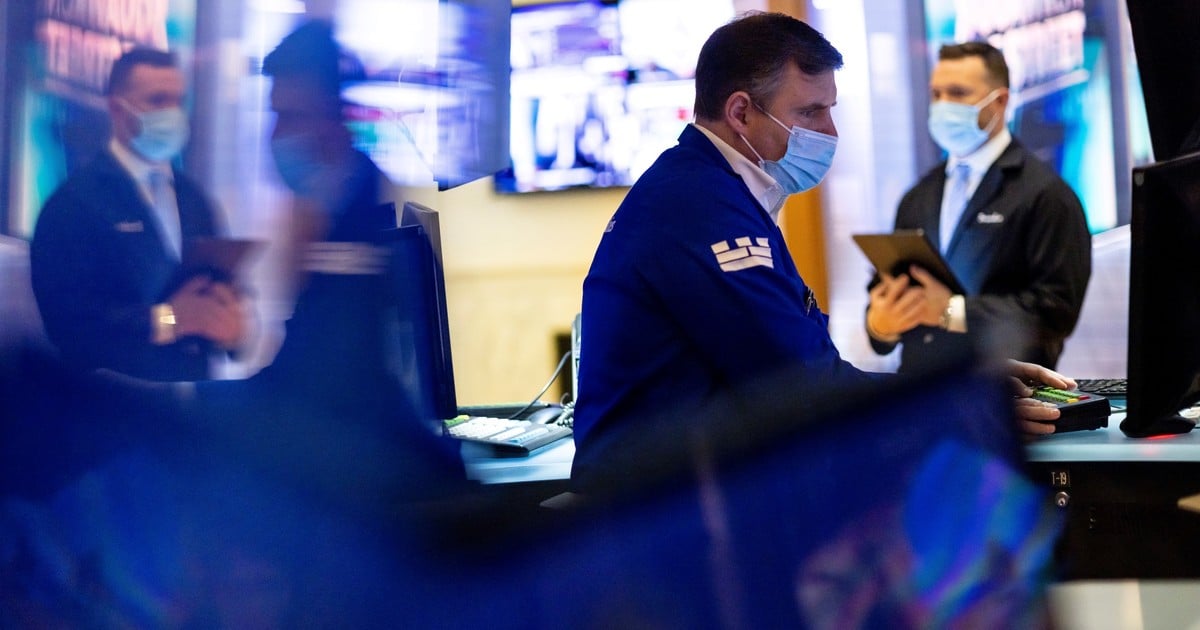 International markets live a black monday at the beginning of this week. Due to the increase in global uncertainty and on the eve of a new meeting of the United States Federal Reserve that could start a new cycle of interest rate hikes To try to stop the inflationary leap in the world’s main economy in recent months, the main stock markets have fallen.

On Wall Street, all three stock indices are trading in negative territory. The technological Nasdaq, which after noon fell 4%, is the most punished and accumulates a loss of 14% since the beginning of the year. It is followed by the S&P500, which lost 3.38%, and the Dow Jones, which fell 2.73%.

With this performance, the Nasdaq index is heading to close its worst January in history and is approaching its worst month since the 2008 crisis. After losing more than 23% last week, Netflix shares are among the hardest hit: They’ve already wiped out nearly 40% of their value at the end of 2021.

So far this year, these indices reached its biggest correction since the beginning of 2020, when the advance of the coronavirus pandemic turned the world upside down. The volatility of this Monday is accentuated by the diplomatic tension between Russia and Ukraine. The United States, the United Kingdom and Australia ordered the families of their diplomats to leave Kiev due to the deployment of some 100,000 Russian soldiers and heavy weapons on the border with Ukraine.

The volatility index of the markets rises more than 21% in a single wheel, which adds to the rise of another 20% that had been registered the previous week. Thus, it exceeds the mark of 34 points, for which it doubles the value it had at the end of last December. This index measures the fear and pessimism of investors and is correlated with the evolution of the S&P 500.

Investors are turning to haven assets until the picture clears up. Thus, the ETF that follows gold is one of the few that achieves a slight gain, with an incipient rise of 0.2% this Monday.