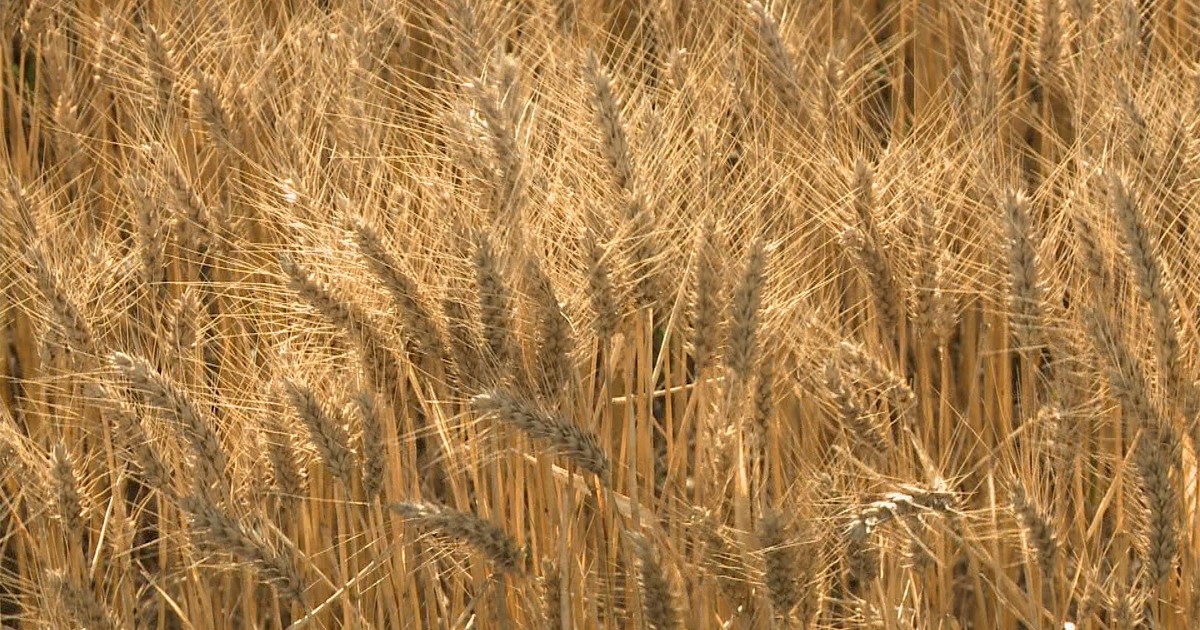 Wheat prices rose sharply in Chicago, this Monday, driven by the war escalation on the borders of Russia and Ukraine, which generates uncertainty about these two large producers of winter grain. Meanwhile, soybeans fell US$10 in the Rosario market after the rains of the last week in Argentina.

Those were the two outgoing data from the grain markets, at the beginning of the week, while corn showed a more stable behavior, although driven upwards by the drag of wheat in the general price of forage grains.

In the pessimistic mood of the operators would have influenced the general context of the collapse of the global markets, which at the beginning of this week involved the main global stock indicators and oil. Geopolitical risk fuels investor anxiety.

But they also affect prospects of a rate hike by the US Federal Reserve to contain inflation of that country. The price rise of money has as its counterpart the devaluation of commodities, from oil to grains. Soybeans were included in this logic, but in the case of wheat, the risks of war in the world’s main producing region seem to weigh more heavily. And corn is infected by its very condition as a forage cereal.

In the Argentine market, soybeans fell, even lost more value than in Chicago, as an effect of the rains of the last week that recovered the prospects of a better harvest. It registered a fall of US$ 10 compared to Friday, at the beginning of the week in the Rosario Stock Exchange (BCR).

In this way, the price of the oilseed with immediate, contractual and fixation unloading was US $ 380 per ton, while in local currency it stood at $ 39.645.

While, available corn and wheat traded unchanged compared to the previous day. In wheat with immediate unloading, the offer remained for the tenth day in a row at $24,000 a ton, while the March cereal contract closed at US$ 240.

Meanwhile, the offer for delivery in April was agreed at US$250 per ton, an increase of US$10 compared to the previous round, and the May/July section was US$245.

On the other hand, offers for available and contractual corn were quoted without changes in US$ 225 and the February offer also reappeared at US$ 225.

Lastly, the sunflower with discharges between January and March 2022, it ended again at US$ 460 per ton, without changes compared to the last day.