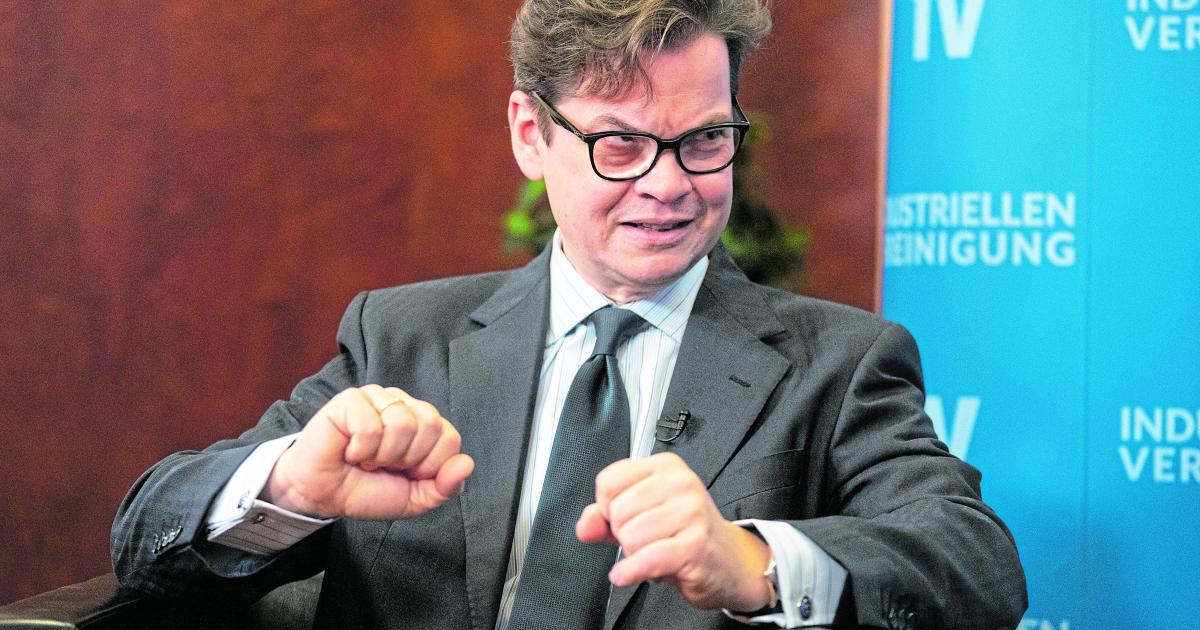 The high costs have many causes, explained IV chief economist Christian Helmenstein, one of them being the high CO2 costs. “The main reason, however, is that the domestic power generation base is too weak. It strikes us that politicians have been delaying or delaying tactics for decades to ensure that domestic renewables are sufficiently expanded.

Repowering – the expansion and upgrading of existing systems – is also missing and is being delayed as much as possible due to systematic project objections by NGOs.” Neumayer also reiterated the IV’s call for finally faster environmental impact assessments – also based on the new German model, in order to advance the energy transition.

According to Helmenstein, other reasons for the high price of electricity are the German phase-out of nuclear power, less coal-fired power and the fact that the north German wind power does not come to Austria due to the lack of infrastructure. This also shows how important it is to expand the domestic high-performance network infrastructure. There are now also spillover effects from the high gas price on the price of electricity – not least due to the “significant reduction” in Russian gas supplies due to the Ukraine crisis.

Speaking of the Ukraine crisis: If this does not grow out of hand, the IV expects economic growth of 3.5 to 4 percent this year. “The continued ultra-expansive monetary policy support, fiscal stimuli such as the investment premium and eco-social tax reform at national level and the resources of the reconstruction fund at European level secure this,” said Helmenstein.

According to Helmenstein, the use of energy by companies has recently doubled or tripled. According to Neumayer, larger, energy-intensive companies in the aluminum and steel industry incur monthly additional costs in the millions. For smaller companies, it is about the proportionality of energy costs to other costs.