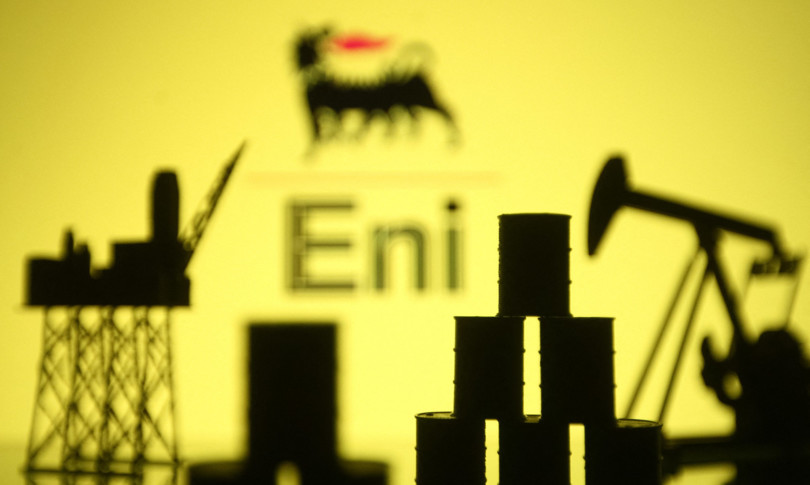 Eni and Point Resources Holding, a company of HitecVision, owners respectively of 69.85% and 30.15% of Var Energi As, today announce their intention to launch an initial public offer of Var Energi and to request for the company a listing on Oslo Brs. This is what we read in a note.

The IPO will allow access to the Norwegian and international capital market, will allow the Company to diversify its ownership structure and create a solid base of long-term shareholders. The operation is part of Eni’s strategy of enhancing its assets in order to free up new resources to be allocated for the acceleration of the energy transition strategy.

Eni will continue to hold a majority stake in the company, maintaining the consolidation at equity. Eni and HitecVision are committed to strengthening Var Energi’s position as a leading player on the Norwegian continental shelf. The IPO consists of a public offering in Norway, Sweden, Finland and Denmark and a private placement for certain institutional investors internationally.

Var Energi is an integrated exploration and production company, formed in 2018 by the merger of Eni Norge and Point Resources, and today is the largest independent operator on the Norwegian continental shelf, with an average net production for the three months ending 30 September 2021 of 247,000 boepd and a 2P net reserve base of 1,144 million boe as of September 30, 2021.