Commerzialbank: Investigations expanded to include gold, silver and Barolo 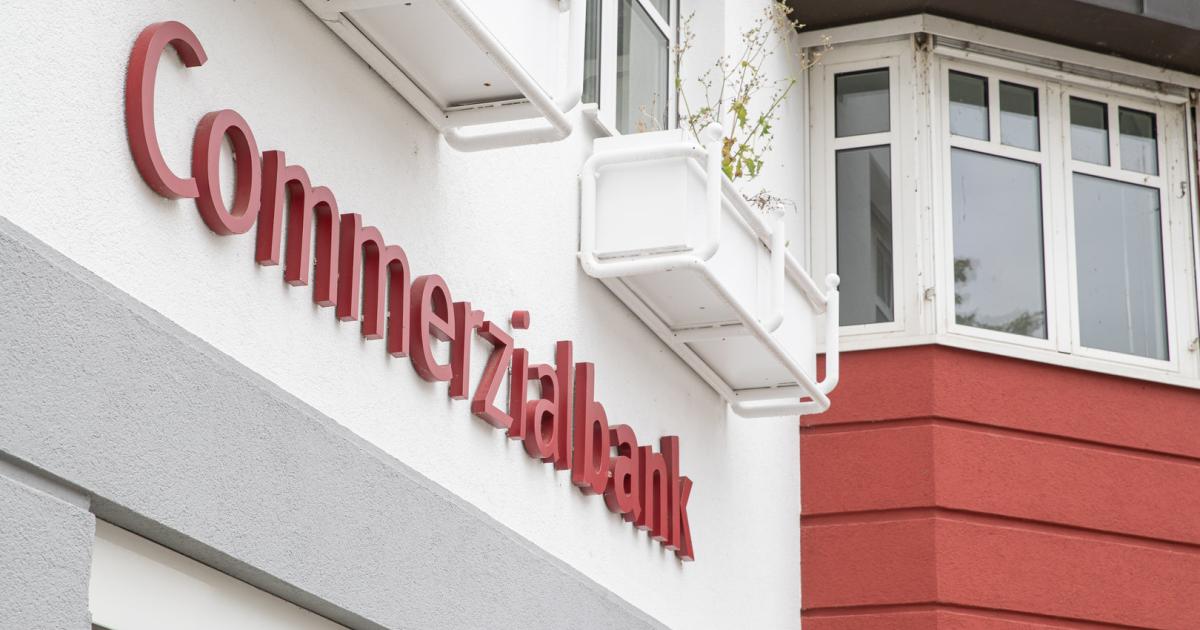 “For more than 40 years, several hundred long-term customers of Commerzialbank Mattersburg have probably received silver or gold leaves from the bank on special occasions such as round birthdays,” ex-banker Martin Pucher admitted to the officials of Soko Commerz at the beginning of the investigation one.

The silver gifts weighed up to a kilogram, gold gifts were 20, 50 or 100 grams. Sometimes there was also a bottle of Barolo (expensive Italian red wine) or champagne.

Among the recipients are numerous public officials who were targeted by the Public Prosecutor’s Office for Economic Affairs and Corruption (WKStA) on suspicion of “taking advantage to influence”. Because the scandal bank also meticulously kept records of the gifts. Well-known gold recipients such as the former SPÖ state councilor Christian Iledits had to resign.

A few days ago, the WKStA merged fourteen related investigations into the Corruption Act (4 St 9/21z). At the same time, the Federal Office for Combating Corruption (BAK) in the Ministry of the Interior was commissioned to carry out “supplementary surveys” of 22 suspected public officials and 23 relatives (“third parties”) on the basis of the “gift lists found” or account documents provided.

“In particular, all available documents may be evaluated,” says the investigative order. Apparently, not only a “possible connection” between the officials and allegedly prohibited gifts from Puchers Bank should be established.

Because the responsible chief public prosecutor of the WKStA focuses on the relatives of suspected officials.

This is how the husband of an employee of the office of the Lower Austrian provincial government is cited, who is said to have received half a kilo of silver in at least 2018. The files available to the KURIER do not reveal what gift the man received and what is possibly criminally relevant.

The daughter of a social security employee is also named, and her mother received half a kilogram of silver with flowers and champagne in 2019. It is unclear what the daughter should have received.

Three family members of a former member of the state parliament are also cited, who is said to have received ten decagrams of gold, 60 pieces of silver and a bottle of Barolo in 2016. Here, too, there is no further information on the alleged gifts from the bank to the relatives. There is also the wife of a judge who is said to have given a kilo of silver as a gift from the bank.

At the same time, the wife of a senior ÖBB employee is named, whom the bank made half a kilo of silver richer.

The list could be continued for a long time. They are relatives of teachers, police officers and other public servants. In addition, the WKStA obtained extracts from criminal records for 44 other people on the day before the investigative order was issued. The investigations are likely to have been extended to this largely completely new group of people.

However, there are also a handful of procedural settings in the file. In these cases it turned out “in the course of further investigations” that the recipients who were originally suspected of receiving the gift are not officials at all.