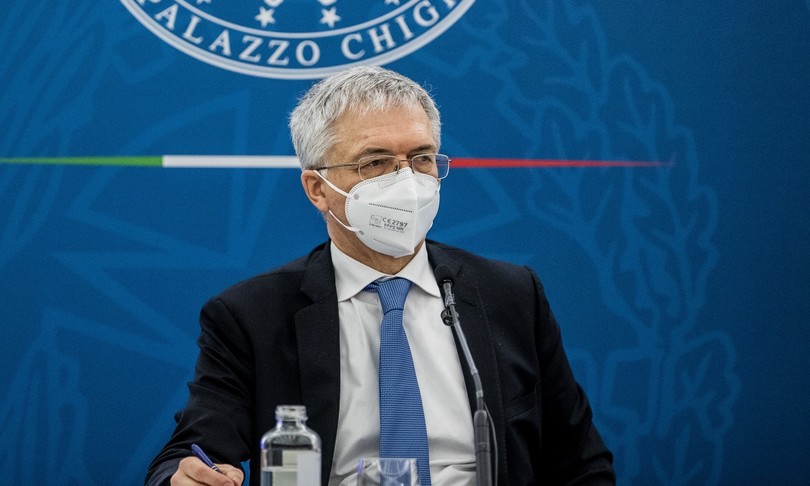 “2021 was a year of strong recovery, even the data available for the fourth quarter are positive, overall annual growth should approach 6.5%. For 2022, the consensus forecasts indicate growth of more than 4%”. This was stated by the Minister of Economy, Daniele Franco, speaking at the Telefisco 2022 forum.

In the Update to the Def, the government had estimated a growth target of 6% for 2021 and had forecast a programmatic level of GDP of 4.7% in 2022, before the surge in infections caused by the Omicron variant of Covid. “A support for growth – Franco explained – will come from the budget law which has a decidedly expansive tone. The goal is to support the economy in a decisive way until GDP and employment have recovered, not only the fall, but also the lack of growth compared to the level of 2019 “.

On the issue of bills, the minister specified that the measures adopted “to contain the cost of energy for families and businesses in this quarter amounted to approximately 5.5 billion, other measures could be adopted in relation to the evolution of the situation. avoid that the increases block the recovery “.

“To support the sectors in difficulty and contain the price of energy, the government has just launched new interventions for over 3 billion – explained Franco – The measures to contain the cost of energy for families and companies in the first quarter amounted to approximately 5.5 billion “, to which” must be added the almost 5 billion interventions in the second half of 2021 “.