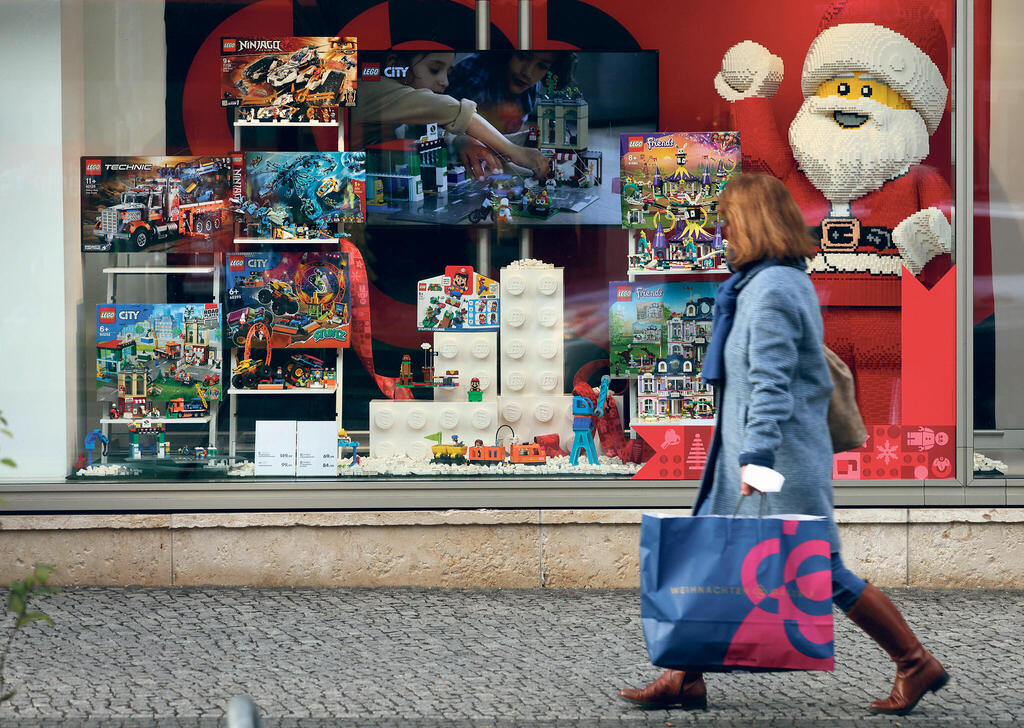 This is the highest growth rate in France since 1969; German figure disappoints – analysts expect 0.3% contraction

The French economy grew by 7% in 2021, the highest rate since 1969, after a contraction of 8% in 2020 due to corona closures. In the fourth quarter, the growth rate was 0.7% – above the forecast, but lower than the growth in July-September, 3.1%. This is according to official data released today. Consumer spending in France rose 0.4% in the fourth quarter.

In Germany, it was reported that the economy contracted by 0.7% in the fourth quarter, compared to a growth of 1.7% in the third quarter. Analysts had expected negative growth of 0.3%. Throughout the year, Europe’s largest economy grew by 2.8%. The disappointing figure for the fourth quarter is attributed in part to the restrictions imposed following this spread of the corona omicron. According to another figure published in Germany, exports of goods to the UK fell by 2.5% in 2021, compared to a drop of 15.3% recorded in 2020.

At the same time, the European Commission announced today that the economic confidence index in the eurozone fell to 112.7 points, compared with 113.8 in December. There was a decline both among industrial companies – where executives reported a slight decline in orders, both in the services sector, and among consumers.