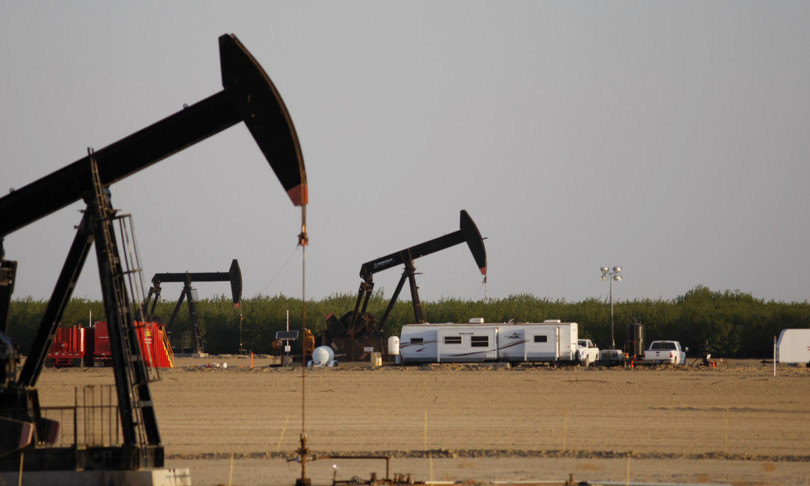 There are some elements that are convincing even the most skeptical analysts that oil can return to $ 100 within the first quarter of this year if not sooner. The first factor is represented by geopolitical tensions between Russia, Ukraine and NATO.

A conflict, following a Russian invasion of Ukraine, would cause prices to jump well beyond 100 dollars, because Russia is the third largest producer of crude oil in the world and the second largest in gas. The sanctions would then remove a large chunk of crude from the market which would push prices even higher.

“The risk premium on the price of oil is now likely to be close to $ 10 a barrel.”, said Carsten Fritsch, Commerzbank’s commodities analyst.

The second element is given by the OPEC + policy which has been pursuing an increase in supply of 400,000 barrels a day since last summer.

Too low a level, many observers argue, considering that some countries belonging to the organization are not increasing production pro-quota due to internal problems.

OPEC + is opening the taps with a dropper and the recourse of the US and other countries to strategic reserves is not giving the desired results.

The market also looks to next Wednesday, 2 February when Opec + will meet. No major surprises are expected and the organization is likely to keep the 40,000-barrel hike plan unchanged in March as well.

The forecasts that China, the world’s largest crude oil importer, could increase imports by 7% this year also fuel the bullish trends.