Above Beijing, the Chinese Uber collapses on the stock market 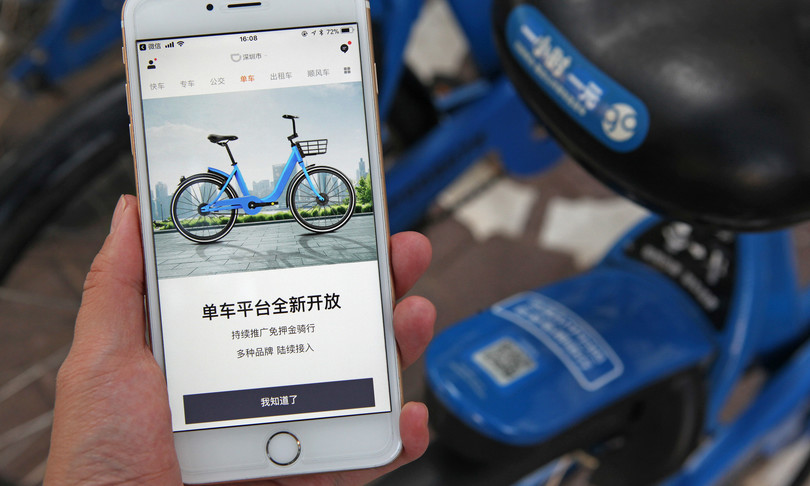 AGI – The fall of the stock of Didi, the Chinese ride hailing app which he picked up last week as well 4 billion dollars in an IPO in New York: the shares have lost almost 20%, but have also lost 25%.

Practically, a quarter of its market value went up in smoke after Chinese regulators announced the opening of an investigation into the company.
Shortly before the opening of the market in New York, the Beijing government had expressed its intention to tighten restrictions on quotations abroad, stirring up all the Chinese companies trying to raise capital on Wall Street.

A crackdown translated into the announcement of the highest body of the Chinese government, the State Council, which has made it known that it intends to act to strengthen the protection of sensitive data relating to quotations abroad, and “consolidate the information security responsibilities of companies listed abroad“.

Basically as he reported Bruce Pang, head of research at the China Renaissance investment bank, reported by the FT, the new rules could impose long waiting periods on all companies seeking to go public overseas.

Measures that “will affect investor sentiment, depress US IPO valuations and make it more difficult to raise funds in New York“.

In the first half of 2021, 34 Chinese companies raised a record $ 12.4 billion in New York: The Ft reports data from Dealogic, which also shows that Wall Street investment banks benefited from a record earnings of nearly $ 460 million in commissions over the same period.

So today Didi led the decline in Chinese stocks in New York, hitting a low of $ 11.58 in early trading after closing Friday at $ 15.53.

Due to the July 4th holiday, today’s session was also the first opportunity for investors to see the reaction of the ruling of the Chinese Cyberspace Administration (CAC) last Sunday: the regulator ordered Didi to remove its app from the Chinese market because it violated the laws on the collection and use of personal data.

For its part, Didi specified that it “will endeavor to correct any problems, improve its awareness of risk prevention and technological capabilities, protect user privacy and data security, and continue to provide safe and convenient services to its customers. users “.

The group added that it “expects the app takedown to have a negative impact on its revenue in China“.

The Chinese authority had recommended in the weeks before the US listing that the company delayed its IPO until it conducted a review of its data security.

And the Chinese company later said it was not “aware” of the regulators’ decision to intervene until after its IPO.

The app, which went public just last week after raising $ 4.4 billion in an initial public offering, claims to have more than 15 million drivers and nearly 500 million users.

It continued to dominate the country’s ride-hailing market after winning an expensive war against the US titan in 2016 and taking over Uber’s local unit.

But these days it is taking several hits: The Wall Street Journal reported that the Chinese market authority attempted weeks before the IPO to dissuade Didi from moving forward with the sale of the shares.