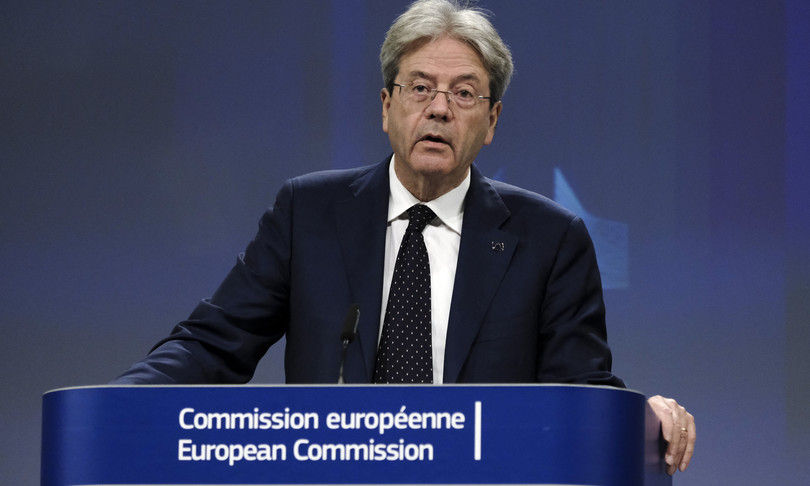 AGI – The Italian economy is doing better than expected. It has proved to be more resilient than expected and that is why the European Commission’s summer economic estimates have this year’s GDP adjusted upwards: + 5% (in the spring data it was 4.2%). An “economic boom” figure, as defined by the European Commissioner for the Economy, Paolo Gentiloni.

The estimate for next year is instead revised slightly downwards (4.2 instead of 4.4%) but the data is conditioned by an excess of prudence that has led the Brussels technicians not to calculate the contribution that will come from the reforms contained in the National Recovery and Resilience Plan but only from investments.

According to these numbers, Italian GDP should return to pre-crisis numbers in the course of 2022 with a slight delay compared to other European countries that will already be able to do so this year. “We cannot be satisfied with a rebound that makes us return to the previous situation, we must also use investments, the reforms of the NRP made possible by large European funding, to have stable, lasting and sustainable growth”, said Gentiloni.

GDP will return to pre-crisis level in the last quarter of 2021 in both the EU and the eurozone. For the euro area, this is one quarter ahead of the spring forecast. Growth is expected to strengthen due to several factors. First, activity in the first quarter of the year exceeded expectations.

Second, an effective virus containment strategy and progress with vaccinations led to a decline in the number of new infections and hospitalizations, which in turn allowed EU member states to reopen their economies in the following quarter. . This reopening particularly benefited companies in the service sector.

Private consumption and investments, thanks also to the Recovery, should be the main drivers of growth, supported by employment which should move hand in hand with economic activity. The strong growth of the EU’s main trading partners should benefit EU exports of goods, while exports of services should suffer from the remaining constraints on international tourism.

The inflation rate estimate for this year and next has also been revised upwards. There is expected to be upward pressure on consumer prices equal to 2.2% for this year (+0.3 percentage points compared to the spring forecast) and 1.6% in 2022 (+0.1 percentage points). The increase is due to “the increase in energy and raw material prices, production bottlenecks due to capacity constraints and a shortage of some input components and raw materials, as well as strong demand both at home and in abroad. These pressures – explains the European executive – should gradually ease as the constraints on production are resolved and with the convergence between supply and demand.

Labor market conditions are also “slowly” improving, however “the outlook depends not only on the speed of recovery, but also on the timing of the withdrawal of political support and the pace at which workers are reintegrated between sectors and businesses”, Gentiloni explained that he sees the withdrawal of the Italian redundancy block as part of the “policies encouraged at the European level of a selective and gradual withdrawal of support measures”.