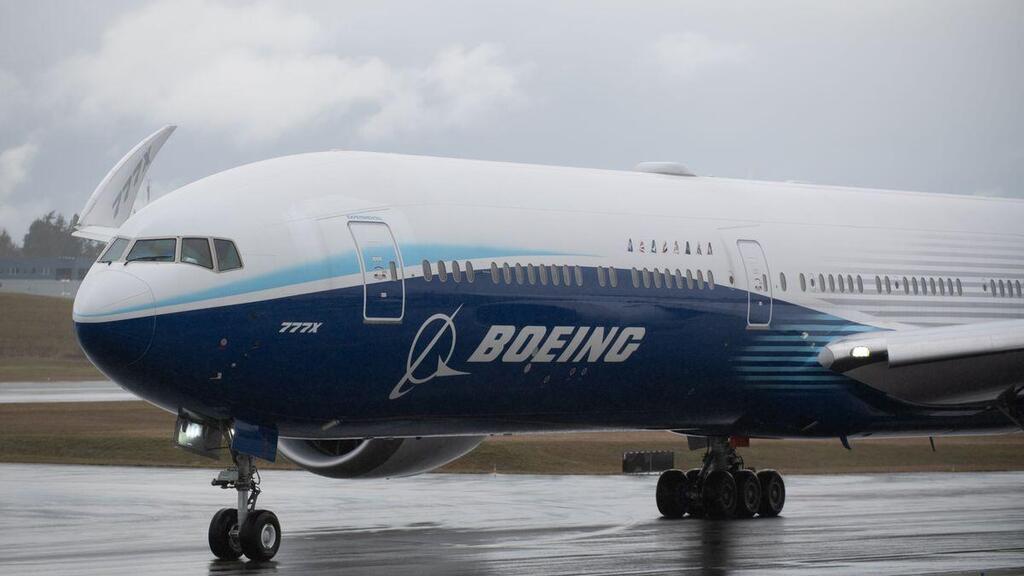 According to Bloomberg, the Qatari airline will purchase 15 777X cargo planes, with a commitment to book 50 planes. The official announcement is expected on Monday at a meeting to be held in Washington between the US president and the Qatari ruler. This is the first jet plane in five years that Boeing has launched

Boeing plans to launch a new jet for the first time in five years – the 777X cargo plane. Qatar Airways has already pledged to book 50 aircraft, according to a Bloomberg news agency report.

According to the report, the official announcement is scheduled to come in parallel with a meeting to be held on January 31 in Washington between Qatari ruler Sheikh Tamim bin Hamad al-Thani and US President Joe Biden.
The deal will reportedly contain an order for about 15 cargo aircraft, and a combination of options and conversions of existing orders to fulfill the commitment.

In the background of the deal, Qatar Airways has entered into a dispute with Airbus over possible defects in the A350 model. Airbus last year launched a cargo version of the A350, which is set to challenge Boeing’s control of the cargo aircraft market.

Attempts to obtain regulatory approval have delayed the launch of the new passenger aircraft by at least three years, and it is expected to enter service at the end of 2023.

It is not typical for an aircraft manufacturer to sell a cargo model before the passenger version hits the market. Boeing’s move reflects the strong cargo market, against the backdrop of the boom in the e-commerce industry, as well as the difficulty of selling large passenger planes in light of the declining volume of activity in the passenger market.