In Venice there is the G20 of the economy, armored Arsenal 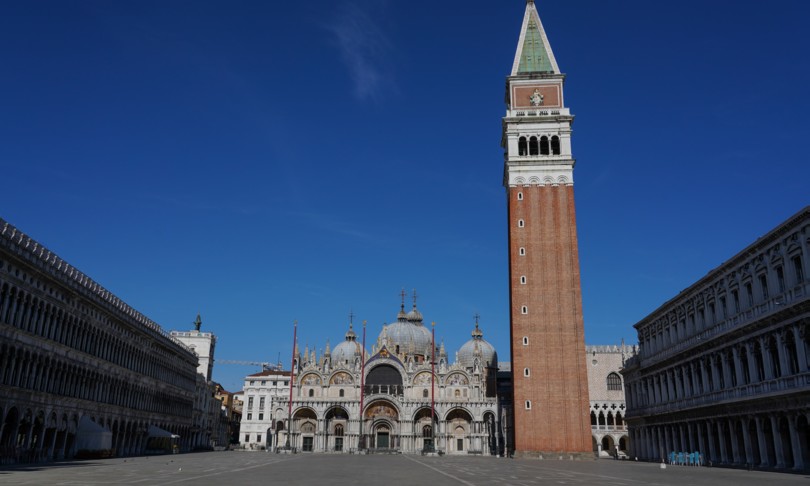 AGI – The G20 Foreign Affairs and Development in Matera closed, it is now the turn of Venice. A few more hours and the lagoon city will host the G20 of the economy at the Arsenale, an area of ​​48 hectares at the eastern end of the historic center which was the heart of the Venetian naval industry starting from the 12th century.

Here they will meet ministers of the economy and finances, central bank governors, economists and academics according to a program marked by the OECD’s Global Forum on Productivity (today and tomorrow), the International Taxation Symposium (Friday).

The actual summit between ministers and central bank governors will be held Friday and Saturday and then on Sunday a conference on climate will conclude the appointment. 63 delegations are expected from all over the world for over 300 participants.

Everything will take place within one red zone that will be armored to laymen with lots of metal cages to block alleys and access roads. The city will remain open to tourists, as has also been repeated several times by the prefect of Venice, Vittorio Zappalorto. All of it, with the exception of the Arsenal where about 1500 agents and soldiers will be deployed.

Here, in the days of the summit, navigation will be prohibited, the water buses will be blocked and cclosed the exhibitions of the Architecture Biennale, only those that fall within the affected area. Finally, all cruise traffic departing or arriving in Venice will be blocked.

Also provided some protests including those of social centers. The greatest fear remains that linked to the possible presence of extremists and black-blocs infiltrating the parades, in the year in which the twentieth anniversary of the G8 in Genoa falls.