For Descalzi, the battle over the climate must be faced with the same rules 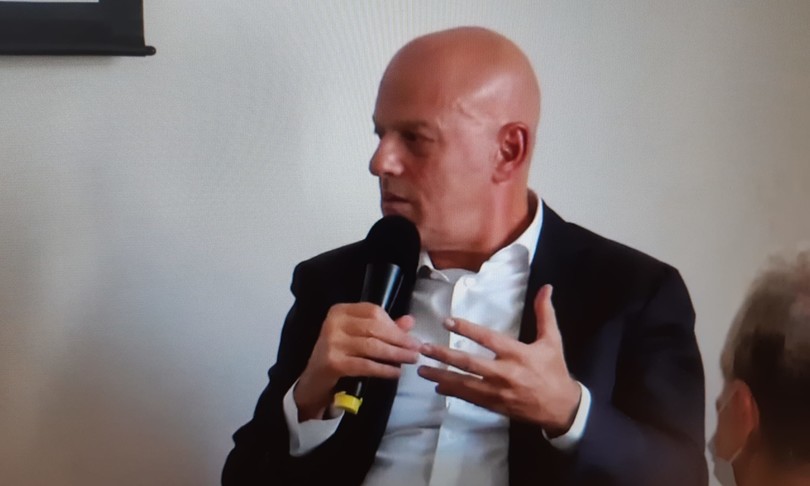 AGI – The battle against climate change must be faced with equal rules between countries and geographical areas. If in Europe, which has an emissions share of around 8% globally, the emissions are paid and this does not happen in the US or Asia, then the climate objectives will not be achieved. This was stated by Eni’s CEO Claudio Descalzi during the event for the 55th anniversary of the Iai (Institute of International Affairs).

“Transition is a story for the rich – he observed – because it is the rich who emit the most. Europe has a stock exchange to charge emissions, the Ets. We were at 20-25 euros per ton, we have reached 60 euros, we will reach 100 euros per ton. This is creating death in the industrial system especially for the energy eaters “. “A refinery – continued Descalzi – in Europe loses by definition. For Eni it would be better to close all the refineries in order not to pay the ETS and produce products from abroad”.

“When the United States, China, India apply the Ets, when there will be real carbon pricing, then we can talk about the environment because the change must be carried out with facts. It is a real interest in people and that’s why rich countries must have equal rules, those that penalize those who emit CO2, otherwise we will not go anywhere “.

Eni’s CEO recalled how “from Cop21 in Paris (at the end of 2015, ed) the amount of CO2 emitted has increased: we were about 32 billion tons per year, we are over 33 billion. The prices of gas and coal go up. There is something between saying and doing that doesn’t work. Europe is giving the example, Italy even but if we are the only ones it is of little use. If Europe were to disappear, the world would lose 8% of emissions. Things must be analyzed in a competent and non-ideological way and technologies must not pass through ideology “, he concluded.