Covid effect on consumption, household spending has gone back 20 years 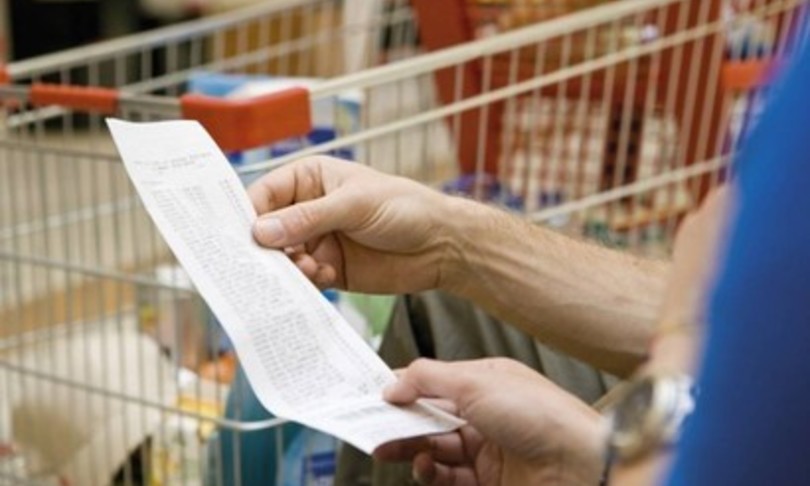 AGI – Here is the Covid ‘account’ on the consumption of Italian families: Istat notes a contraction of 9% in 2020 compared to 2019, but if we exclude the cost of renting, the decline is more marked and in the order of 12.2%. This is the most pronounced contraction since 1997 (the year of the start of the time series), which brings the average current expenditure figure back to the 2000 level. In the two-year period 2012-2013, when the largest decline was recorded, the decrease compared to 2011 was a total of 6.4%.

Since the distribution of consumption is asymmetrical and more concentrated in the medium-low levels, the majority of households spend less than the average value. If we look at the median value (the level of consumer spending that divides the number of households into two equal parts), 50% of families residing in Italy spent in 2020 an amount not exceeding 1,962 euros (2,159 euros in 2019).

Specifically, compared to 2019, they remain substantially unchanged the expenditure for food and soft drinks (468 euros per month) and that for housing, water, electricity and other fuels, ordinary and extraordinary maintenance (893 euros per month, of which 587 euros for notional rents). Istat explains that these are expenses that are difficult to compress, only marginally affected by government restrictions and that, on the contrary, may have been favored by the greater stay of families inside the home. The expenditure for all the other chapters, which in 2020 is worth a total of 967 euros per month, falls by 19.3% compared to 1,200 euros in 2019.

The most drastic decreases concern the expenditure items on which the containment measures have acted the most and directly, i.e. Accommodation and catering services (-38.9%, 79 euros per month on average in 2020) and Recreation, shows and culture (-26.4%, 93 euros per month), followed by chapters heavily penalized by limitation to circulation and socializing, such as Transport (-24.6%, 217 euros per month in 2020) and Clothing and footwear (-23.3%, 88 euros per month).

The decline in household spending is widespread throughout the national territory, but its articulation seems to be affected by the territorial differences in the spread of Covid-19 and in the contrast measures adopted: it was more intense in Northern Italy (-10.2% in the North-west and -9.5% in the North-east ), followed by the Center (-8.8%) and the South (-8.2% the South and -5.9% the Islands).

In the South and on the Islands, where economic resources are generally lower, items destined to satisfy basic needs, such as those for food and non-alcoholic beverages, weigh more on household spending: compared to the national average (20.1%) , in 2020 this share of expenditure reaches 25.2% in the South and 24.5% in the Islands while it stops at 17.9% in the Northwest. In 2020, the item of expenditure that families have limited the most is in fact that for travel and holidays. Among those who already spent on this item in 2019, the percentage of those who reduced it compared to the previous year is 46.8%. This percentage is equal to 44.1% in the North and Center and 56.6% in the South.

Following, the other item of expenditure that, in 2020, families contained more than the previous year is that for clothing and footwear: 45.5% of those who already bought these goods a year before the interview limited the outlay. In the North this percentage is 39.6%, in the Center 42.1% and in the South 56.8%. In contrast to travel and holidays and clothing and footwear, the item of expenditure that families have limited to a lesser extent is that for medical examinations and periodic checks (15.7%), with the North where this share falls to 11.0% and the South where it rises to 24.6% (in the Center it is 12.9%