Yellen, “The global tax deal is good for all governments” 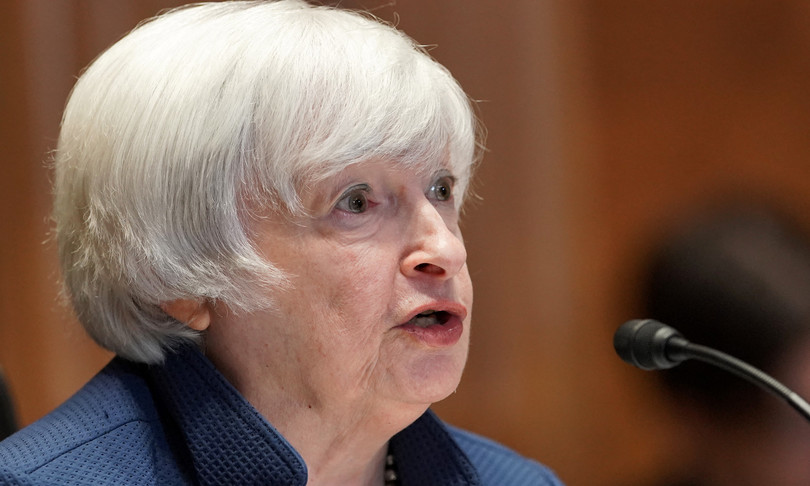 AGI – A deal on a global multinational tax is good for all governments and will help increase tax revenue by closing a race to the bottom among countries to cut corporate tax rates. To underline this, in a press meeting held with some US and German media held together with the Minister of Finance of Germany, Olaf Scholz, is the US Treasury Secretary, Janet Yellen.

Yellen explained that it is not essential that all countries agree but that the concerns of those who resist the agreement (in Europe for example Hungary and Ireland, ed) will be addressed in recent months. The G20, Scholz added, has made great strides in corporate tax reform, with all members supporting a deal to stop multinationals from shifting profits to tax havens.

“Today we see that all countries are finding an agreement to support this international process in seeking a way to a minimum taxation,” the German minister explained in Venice. In response to a question about an EU-wide ‘digital tax’, Scholz also said that what is needed is a global solution.

The agreement, Yellen stressed, “contains mechanisms that can be used to make sure that countries that do not sign the agreement cannot undermine it”. From now to the G20 in October, he said, “we will try” to respond to the concerns of those who have not signed the agreement in the OECD, “but I want to emphasize that it is not essential that all countries agree”.

The US Treasury Secretariat also explained that it is working with tax commissions to ensure that the rule can pass in front of Congress. “I am optimistic that the legislation will include what the United States needs to comply with the second pillar (that of the global minimum tax, ed)”, concluded Yellen.

Yesterday at the financial G20 in Venice, “progress was made in addressing crucial global challenges, such as the climate crisis and the end of the pandemic”. US Treasury Secretary Janet Yellen underlined this on Twitter. “I’m looking forward to continuing the conversation this weekend,” added the economist, who will meet with the press on Sunday morning.

Today foresees the continuation of the discussion between the ministers of the economy of the main countries of the world and the governors of central banks, from which the final document of the appointment will then come out, which should mark an agreement on a reform of international taxation, including a minimum global tax on multinationals. To illustrate the agreement reached, in a press conference scheduled for 5.30 pm, will be the hosts, the Minister of Economy, Daniele Franco, and the governor of the Bank of Italy, Ignazio Visco.