G20 united on the taxation of multinationals. For Minister Franco “it is a historic agreement” 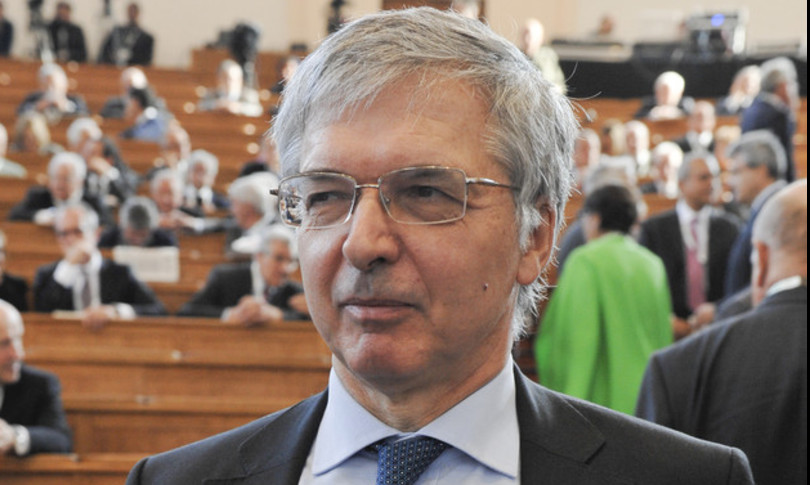 AGI – The G20, under the Italian presidency, achieves a result defined by many “historical“and, unanimously, takes a leap forward in international tax reform, including the idea of ​​a 15% rate for a global minimum tax on multinationals.

“This is a historic agreement because we are defining the world rules for large companies”, explained the landlord, Economy Minister Daniele Franco, speaking at the press conference together with the Governor of Bank of Italy Ignazio Visco at the conclusion of the works. “The pillars provide for two rules: one concerning the allocation of profits of large multinationals, those with turnover above 20 billion euros, in the countries in which they operate and the other concerning a minimum tax rate for companies with at least 750 million euros in turnover equal to at least 15% “.

The agreement “creates a level playing field” in terms of competition between countries, Governor Visco added, according to which the results achieved today by the G20 give “overall an important answer on the need to work together”.

“Tax competition is not abolished but in some way regulated”, added Franco, explaining that the new rules will put a stop to the ‘race to the bottom’ between the various states. The other big names in the world economy also blessed the agreement: “the world is ready for a minimum tax ceiling and there is a broad consensus on this”, said the US Treasury Secretary. Janet Yellen, inviting “now to move quickly to close the deal”. The ‘pact of Venice’, according to the copyright of the European Commissioner for Economy Paolo Gentiloni, “marks a change in the global rules on taxation that will leave its mark” and “it is a pleasure that this happened under the Italian presidency” of the G20.

“The economy will have to follow rules that will take into account the global and digital dimension of today’s world” and no more than the national rules of the last century added the former premier. From now to October, however, all the protagonists remarked, there will still be a lot to do, both for convince those who have not yet signed (in Europe they are Hungary, Ireland and Estonia) to marry the agreement, both to find the square on the technical details, ranging from the reallocation share of the profits of multinationals, with a drop point that could be 25%, to that of the minimum rate that countries like France would like 15% higher. “I would be surprised if this threshold changed,” Gentiloni said again. Other points touched and shared by the G20 include the need to accelerate vaccinations around the world and to keep support for recovery intact.

The scenario on growth and recovery after the Covid crisis has improved but differences remain between the various countries and the G20 ministers have agreed to undertake to maintain stimulus measures “for as long as necessary”, Franco said, underlining how it was decided to “avoid a premature withdrawal” of support. “We must try to avoid new restrictions” on the movements and lifestyles of people linked to the Covid pandemic and “to do this the only answer is vaccinations, they are the main tool we have”, he added. “The global economy is recovering and is doing relatively well, the greatest doubts are related to the pandemic and the variants, but if the population is immunized, infections are reduced and become less likely”.

Another strong theme at the heart of the G20 in Venice is that of climate change. To combat climate change we need a “mix of policies to shape just and orderly transitions towards a world with low greenhouse gas emissions, more prosperous, sustainable and equitable”, explains the final statement, which indicates its use of mechanism of ‘carbon pricing’. On the climate it serves “a more uniform approach possible” and a “greater coordination”, also to have “the most uniform data reporting standards possible”, underlined Governor Visco. “It is essential to have clear and transparent data” on climate change, he added. “We have a multi-year plan on sustainable finance to tackle climate change”, said the governor, explaining that a reflection was made within the G20 “on how to align the financial sphere with the objective of sustainability”.