“covid variants could slow the recovery” 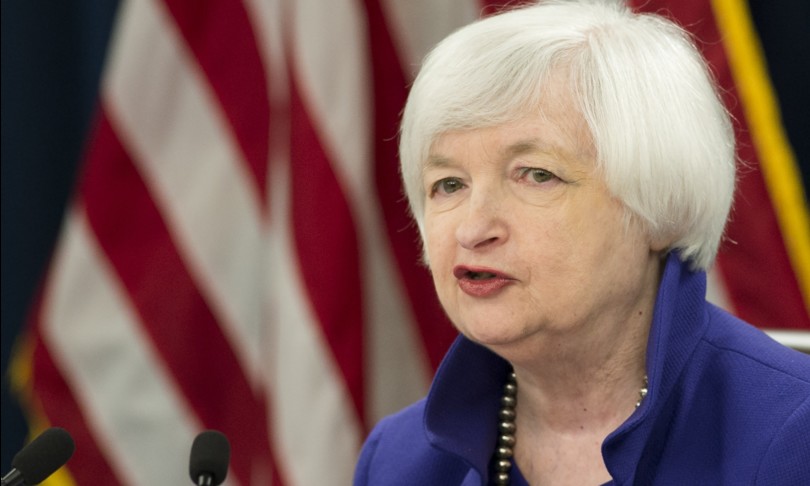 The US is “very worried” that the variants of Covid could jeopardize the recovery of the economy. US Treasury Secretary Janet Yellen said this at a press conference in Venice.

“We are very concerned about the Delta variant and other variants that could emerge to threaten recovery. We are a connected global economy, what happens anywhere in the world affects other countries, “he said.

The Covid-19 pandemic “is not yet under control” in several areas of the world and “the best way to combat it, he added, is a more equitable distribution of vaccines globally”.

Recalling the US efforts in vaccine donations, Yellen encouraged other countries “to do the same”.

Finally, for the US secretary, the agreement on the reform of international taxation reached at the G20 that “will stop the race to the bottom” between the various countries in offering the lowest rates to businesses and “will allow countries to compete on the basis of economic fundamentals and the skills of their workers “.

Per Yellen. The financial G20, “was very productive” e around the choices on the tax authorities “there is consensus and enthusiasm” for a reform that “will reflect the modern economic world”.