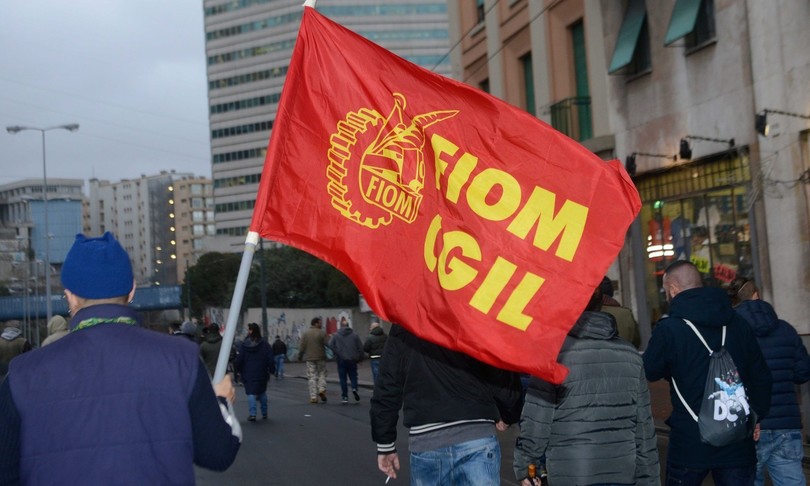 (AGI) – First night in the factory for the sacked workers of the Gkn of Campi Bisenzio, near Florence.

The British multinational owned by a US fund and active in the automotive sector, ha 422 employees of the Tuscan plant were fired without notice and by email.

A modality that caused astonishment and unleashed the political-union storm, with theThe Minister of Labor, Andrea Orlando, who spoke of modalities that “cannot be accepted and on which we must find all the elements to avoid them “.

At the basis of the group’s decision, the situation of the automotive market and the contraction in volumes and demand that operators in the sector consider to be heading towards a generalized downward trend, a trend amplified by the pandemic and the processes of change that the health emergency has triggered.

A negative trend, continued the company, which has shown a structural and irreversible character, for which the organizational structure of the group appears “no longer sustainable” and the closure of the Campi Bisenzio production site and the redundancies are considered structural, that is, without the conditions for resorting to social safety nets.

On a war footing, the trade unions, with the Fim speaking of “cowardly behavior, without respect for people and for the territory”, while the general secretary of CISL, Luigi Sbarra, and of the FIM CISL, Roberto Benaglia, asked the government “to intervene by immediately activating the monitoring table on corporate crises envisaged by the agreement of 29 June at Palazzo Chigi, calling companies to comply with all procedures to guarantee employment, dignity of work and of the person”.