How much would early retirement with 41 years of contributions cost the state? 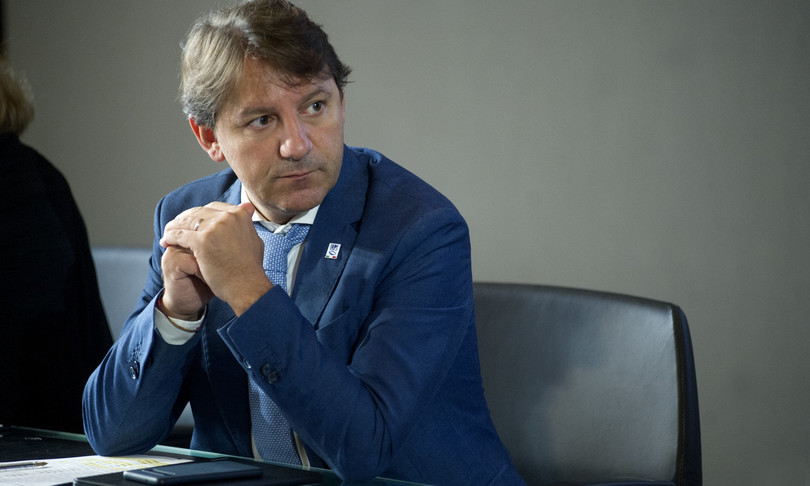 AGI – To move from Quota 100 to the so-called Quota 41, or the possibility of early exit upon reaching the forty-first year of contributions and without personal restrictions, 4.3 billion would be needed in 2022 and up to 9.2 billion at the end of the decade. To estimate the impact of the measure, which is one of the hypotheses in the field to introduce a new form of flexibility in output, is the INPS annual report.

Illustrating the report to Parliament, President Pasquale Tridico said he was confident “that, over the course of the year, the sustained economic recovery underway will bring” the Institute’s “contribution revenues back to the levels of 2019, making it possible to overcome in just one year the negative financial effects of the pandemic “.

The proposal to allow early retirement with 41 years of contributions, regardless of age, is considered by the pension fund to be “the most expensive” since “starting from 4.3 billion euros in 2022 and reaching 9.2 billion at the end of the decade” it would commit 0.4% of gross domestic product. More than what the alternative hypotheses would cost: the option to calculate contributions with 64 years of age and 36 of contributions; and an option to advance only the contribution portion of the pension at 63, with the salary rate remaining at 67.

The second proposal, according to INPS, is “less expensive, initially costing 1.2 billion and reaching a peak of 4.7 billion in 2027, and therefore more equitable in intergenerational terms, with savings already shortly before 2035 as a result of the lower portion of the pension due to the advance, but above all for the savings generated by the contribution calculation “.

The last proposal analyzed, namely that of a pension advance for the sole portion of the contributory pension accrued upon reaching the age of 63 and with at least 20 years of payments and a minimum amount equal to 1.2 times the social allowance, is the one that for the institution “guarantees flexibility for the contributory component of the pension allowance with much lower costs for the system: the spending commitment starts at less than 500 million in 2022 and would reach its maximum cost in 2029 with 2.4 billion euros.

If, on the other hand, we limit ourselves to private sector employees, in addition to gender and income, health in the last years of their careers also plays a key role. With respect to the employment impacts of Quota 100, the analysis conducted by INPS on company data “does not show clear evidence of a stimulus to greater hires by the pension advance”.

Italian pensioners at 31 December 2020 amounted to approximately 16 million, of which 7.7 men and 8.3 women. This is the data contained in the INPS annual report, according to which the dynamics of pension expenditure shows a slowdown in growth starting from 2014. However – observes the INPS – the ratio between the number of retirees and employed remains at a level that is between the highest in the European framework. Furthermore, the ratio between the total amount of pensions (in nominal terms) and the number of employees grew by 70% between 2001 and 2020 and stands at 13,000 euros in pension expenditure per worker.