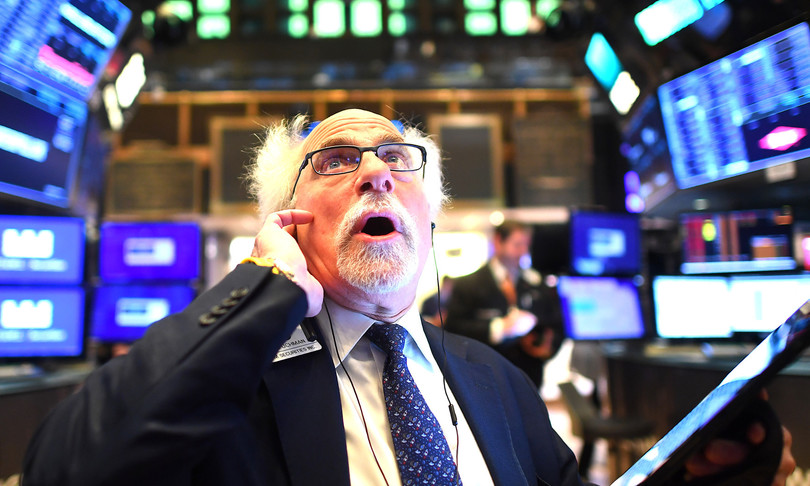 Consumer prices in the United States are running in June: the rise was 5.4% per year, the highest since 2008 and beyond analysts’ estimates, which predicted a + 4.7%.

In May, inflation had risen by 5%. On a monthly basis, the increase was almost 1%. However, experts note that one-third of the increase in inflation in June was driven by rising used car prices, which shows that warming prices in the US should be a temporary factor.

On Thursday 15 July, the Fed’s number one, Jerome Powell will speak in the US Chamber e his words will be weighed especially as regards the start of tapering.

Meanwhile, JPMorgan and Goldman Sachs were the first major US banks to release second quarter figures, showing a sharp rise in earnings. However, this was not enough to reassure investors as JP Morgan loses 1.5% and Goldman over 1.

Well instead Pepsico who earns over 2%, after announcing a rise in year-end earnings estimates. Overall on Wall Street, big tech stocks, such as Apple, Microsoft and Alphabet, keep the Nasdaq tonic.