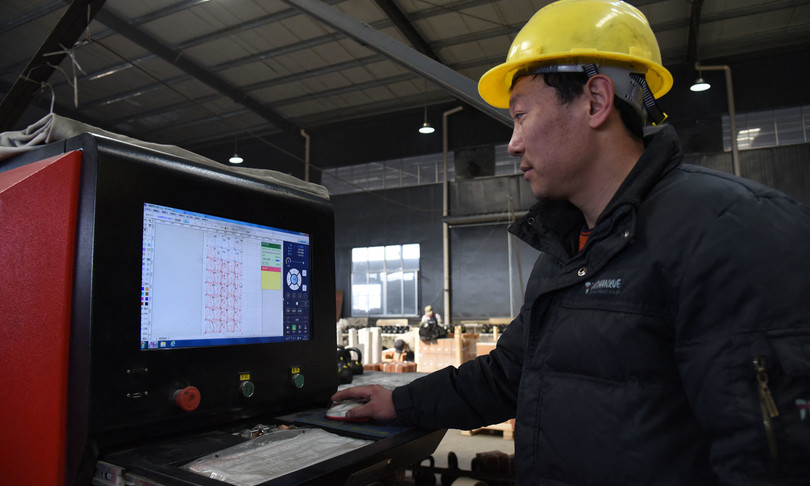 AGI – The Chinese economy loses strength in the second quarter, marking an annual growth of 7.9%. The figure released today by the National Statistics Office in Beijing is below the expected growth of 8.1%, and slowing down compared to the record expansion of 18.3% recorded in the first three months of 2021, which is affected of the comparison with the contraction of the economy of the first three months of 2020, due to the closures to combat the Covid-19 pandemic.

Now analysts are expecting the arrival of new stimulus measures by the Beijing authorities, which however let it be known that they do not intend to flood the economy with liquidity.

In the first six months, China recorded a growth of 12.7% compared to the same period last year, while on a cyclical basis, the Chinese economy grew by 1.3%, above expectations, against + 0.4% in the first quarter and more than the expected + 1.2%. The figure is broadly in line to reach the target set last March of growth of more than 6% in 2021.

The Chinese economy is proceeding on a “stable” recovery, said the spokesman of the National Statistics Office, Liu Aihua, but “unbalanced”, and affected by the pandemic and “external instabilities and uncertainties”.

On industrial activity the prices of raw materials, supply shortages and pollution controls weigh heavily, while domestic consumption is affected by the small outbreaks of Covid-19.

The data released today also show a slowdown in industrial production in June, which grew by 8.3% compared to 8.8% in May, but above expectations by + 7.8%. Retail sales are also slowing, which in June recorded an increase of 12.1% against 12.4% in May, but above an 11% growth forecast. The figure for fixed investments is also above expectations, which grew by 12.6% between January and June, but far from the 15.4% recorded in the first five months of 2021.

Today’s signs of a slowdown in the Chinese economy have sparked speculation about the possibility that the government could implement new measures to support the economy and that the central bank could launch monetary policy eases. Starting today, the 0.5% cut to the mandatory reserve requirements of banks announced last week by the central bank is active to support the real economy and companies that have to deal with rising commodity prices.

In recent days, Prime Minister Li Keqiang confirmed that China will keep the economy “in a reasonable range” in the second half of 2021 and it will use measures to alleviate the pressures on small businesses. China, Li said, will focus on supporting the real economy and creating jobs, without “flooding” the economy with liquidity and maintaining a prudent monetary policy.