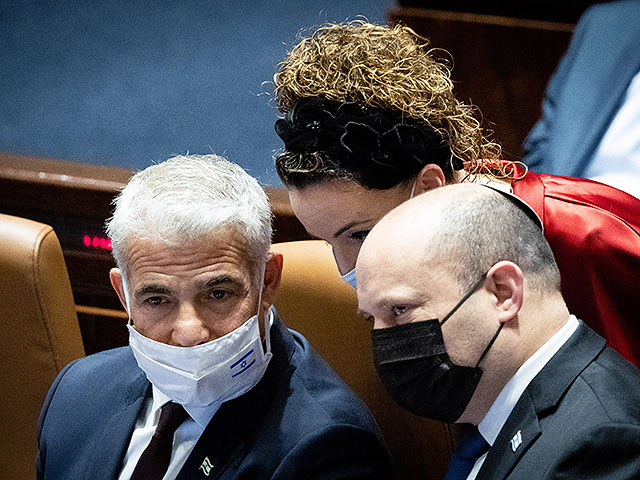 The RAAM faction refused to vote for the bills that the coalition will present on February 16 for consideration by the Knesset. The reason for the next coalition crisis was the refusal of the coalition to support the bill presented by RAAM on tax incentives for residents of Bedouin villages.

Coalition leader Idit Silman (Yamina) informed Prime Minister Naftali Bennett and Shift Minister Yair Lapid of the RAAM’s refusal to vote on coalition bills. “RAAM is not with us, they will not vote for our bills, but they will vote with us against the coalition,” Silman said.

At the moment it is not known whether the factions of the coalition will withdraw bills for which they currently do not have a majority.

An additional hotbed of conflict in the coalition erupted amid a demand by Deputy Walid Tahi (RAAM) to transfer the preparation of the law on citizenship to the Knesset committee on internal affairs, which he heads. The coalition leadership objects to this demand and insists that the bill be referred to the commission on legislation, as previously agreed.