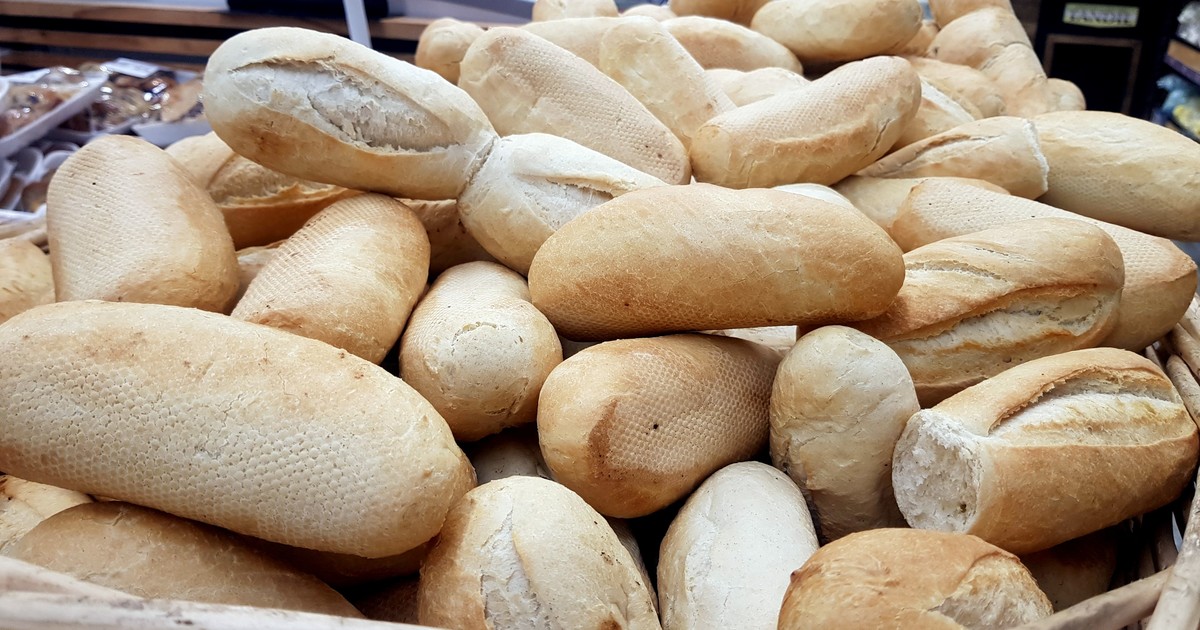 The Secretary of Domestic Trade, Roberto Feletti, reached an agreement with a group of bakers in the province of Buenos Aires to guarantee the public price of French bread in a range that goes from $180 to $220, depending on the location of each store. However, he has not yet managed to replicate the negotiation in Capital, where the value of a kilo reaches $280.

The meeting was held after the province’s Bakers Center announced last week that starting this Monday it would govern a 20 to 25% increase in the price of bread due to the “exorbitant increases” that bakeries receive in their inputs.

On that occasion, the president of the Industrial Bakery Federation of the province of Buenos Aires, Raúl Santoandré, warned that the decision to increase bread was due to the fact that bakers they had “no alternative”.

For this reason, Feletti and the Undersecretary of Actions for the Defense of Consumers, Liliana Schwindt, agreed with the bakery centers on various issues related to the final price of bread to the public, based on the cost structure of the sector. .

When consulted, from the Association that brings together the bakers of Capital Federal (APACA) pointed out that “for now” the price of bread in Buenos Aires bakeries “is between $220 and $280, depending on the neighborhood.

On Thursday the Government will carry out another encounter with representatives of the Bakery Industrial Federation (FAIPA), which includes the bakeries of the Federal Capital to continue working to reach an agreement.