Reactions to openings: cheers and words of warning to Vienna 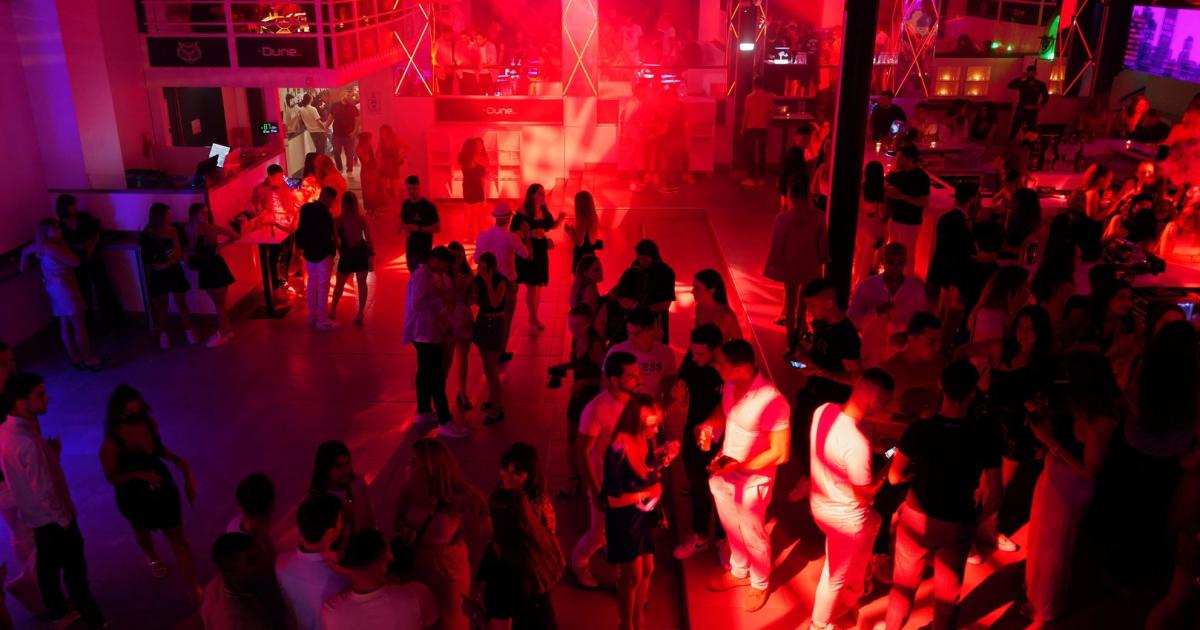 For Susanne Kraus-Winkler, Chairwoman of the Hotel Association, and Gregor Kadanka, Chairperson of the Association of Travel Agencies in the Austrian Economic Chamber (WKÖ), the phased plan announced today is “an important step towards freedom and hope for normality”.

The easing of entry requirements from 2-G to 3-G is of great importance, especially for the city hotel industry and for the travel and tour operator industry, said Minister of Tourism Elisabeth Köstinger (ÖVP). “This will make our tourism location more attractive not only for European local markets and Great Britain, but also for distant markets such as the USA, Russia and China.” In the medium and long term, the entry regulations should correspond to the national corona regulations, said Kadanka. “If the 3G rule no longer applies domestically, it should also be possible to enter the country without it. Anything else only leads to a lack of understanding and confusion among travelers.”

For WKÖ President Harald Mahrer, “the abolition of all measures that are no longer necessary in spring means a relief for companies and people and thus maximum freedom in everyday life”. The easing announced today is “a long overdue step towards normality”. WKÖ Secretary General Karlheinz Kopf pointed out that many countries with comparable developments had gradually withdrawn corona measures for weeks.

However, Vienna remains more cautious when it comes to corona protection measures, in the federal capital the 2G rule in gastronomy does not fall on February 19th. And even when the night gastronomy opens on March 5th, Vienna’s mayor announced in the afternoon that access will only be granted to those who have been vaccinated and those who have recovered.

Night gastro says no to the mask

You can live with that if the curfew falls otherwise, said night restaurant spokesman Ratzenberger. “The most important thing is whether the mask requirement falls. If you can dance in the disco without a mask in the rest of Austria, but not in Vienna, then you don’t have to open it at all,” warned the chairman of the Association of Austrian Night Gastronomes (VÖNG). Ratzenberger said that it was good that the mask requirement was retained in some areas. “Where it is a free decision to go, it should be made. Where you can’t avoid it – public transport, supermarkets, pharmacies – it is appropriate,” he argued.