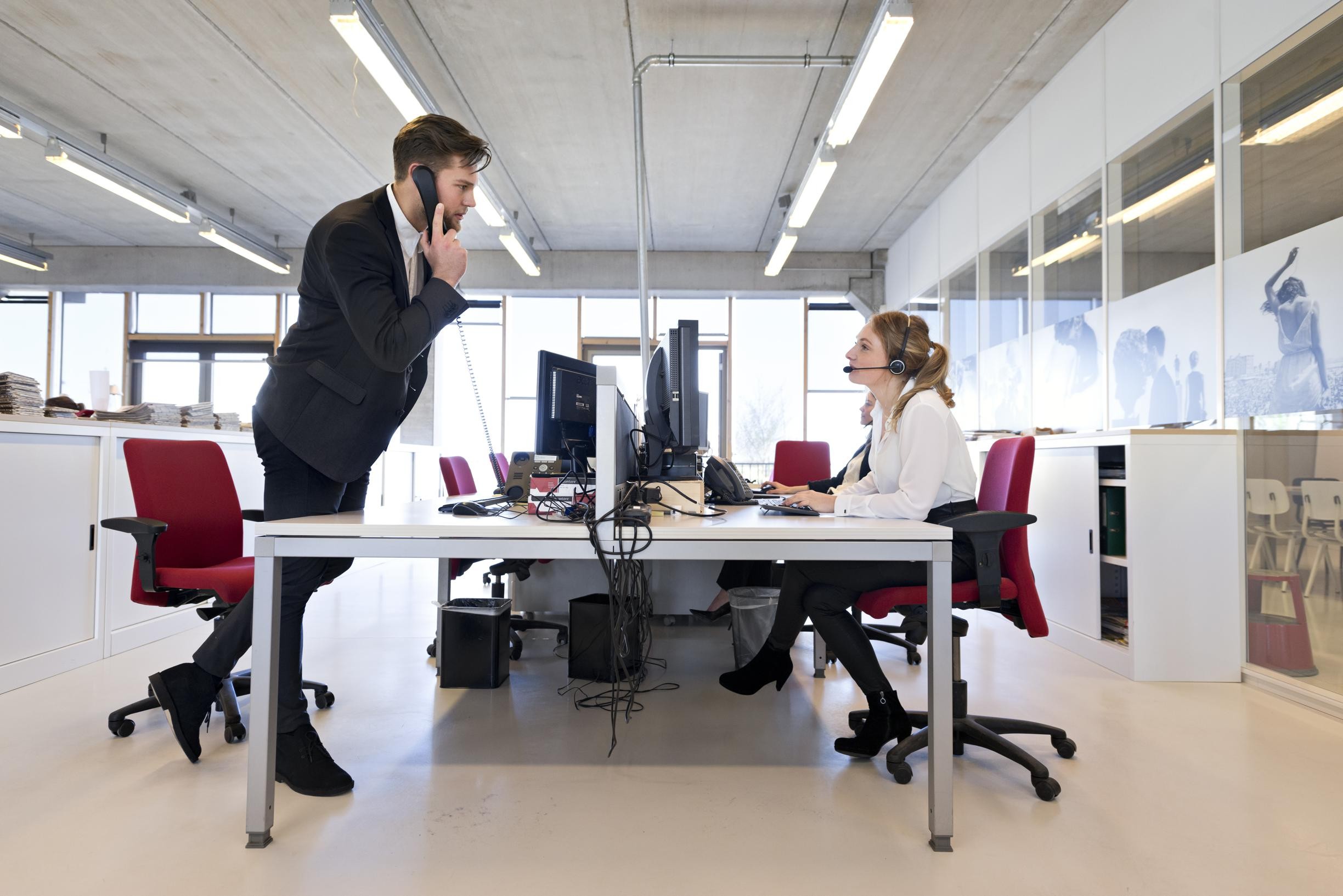 Because the federal administration is failing, the opposition party, according to the N-VA, is devising its own plan to raise the employment rate to 80% in ten years. This includes tried-and-true ideas like time limits on unemployment benefits and more regionalization of labor market regulation, as well as novel ideas like “restart jobs” and “labour integration jobs.”

The federal government achieved an agreement on a package of measures to boost the unemployment rate earlier this week. These benefits include the potential to complete a full-time work week in four days rather than five, as well as a more flexible framework for night work.

However, the N-VA, which is in opposition at the federal level, claims that meaningful activation measures are absolutely lacking. “Time is squandered because the ambition is constrained. But the worst part is that we have the perception that the’sense of urgency’ has vanished,” said Parliament leader Peter De Roover on Wednesday. He held a press conference with MPs Valerie Van Peel and Björn Anseeuw to present his own suggestions.

Classics include the time limit on unemployment benefits, the abolition of the SWT scheme (the previous bridging pension), and the regionalization of labor market policy. The N-VA, on the other hand, offers some fresh ideas. These are primarily targeted at motivating those who want to work but are unable to do so due to excessively high obstacles, as well as promoting job mobility so that employees can find work in a different field more readily and avoid dropping out prematurely.

The party, for example, wants to concentrate on’restart jobs.’ This permits individuals to work for another company for a limited time before returning to their former employment or taking the plunge for good.

N-VA also supports an occasional employment system, akin to flexi-jobs, in which workers, as well as inactive persons of working age and retirees, can work up to 84 hours per month and 500 hours per year. They are paid a maximum of 21 euros gross per hour, with a maximum tax rate of 33%. A 25% social security contribution is paid by the employer.

Finally, the party intends to implement “labor integration jobs.” This system is designed for persons who get an income replacement benefit, such as the long-term sick, those who earn a living wage, and the disabled. They could work a maximum of 84 hours per month for two years at a normal hourly salary while keeping their benefits, albeit there is a cost for keeping their benefits and taxes.

“This isn’t an ideological pamphlet,” says the author.

The majority of the plans have either been or will be submitted to the House in the form of a bill. The majority, though, can work with the concepts themselves, according to De Roover. “This isn’t a place where we’re setting down an ideological pamphlet.” Then maybe there’s room for more.”

According to N-VA, the strategy can assure that the employment rate reaches 80% by 2032, with an annual growth rate of 1%. According to the party, this immediately provides a periodic relief of 18 to 20 billion euros to the state purse.