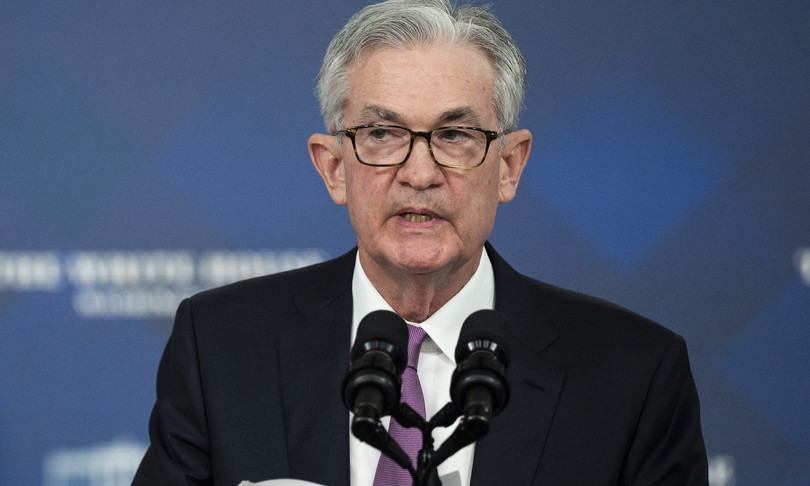 “Soon it will be appropriate” to raise interest rates. This was stated by the Fed in the minutes of the meeting of the FOMC, the monetary policy arm of the Federal Reserve, on 25 and 26 January.

“If inflation does not go down as expected, it might be wise to remove the accommodative policy, faster than anticipated,” he explained. However, some attendees at the meeting expressed concern over a too-quick removal of aid to the economy.

Federal Reserve officials also stressed that decisions will hinge on an analysis of the data, meeting after meeting.

The minutes also specify that the indicators of economic activity and employment “continued to strengthen” despite some sectors being more affected by Covid-19: “The increase in jobs has been solid in recent months, and the unemployment rate has substantially decreased ”.

The committee also sees the search for the goal of achieving “maximum employment and inflation at a rate of 2% in the long run” as possible.