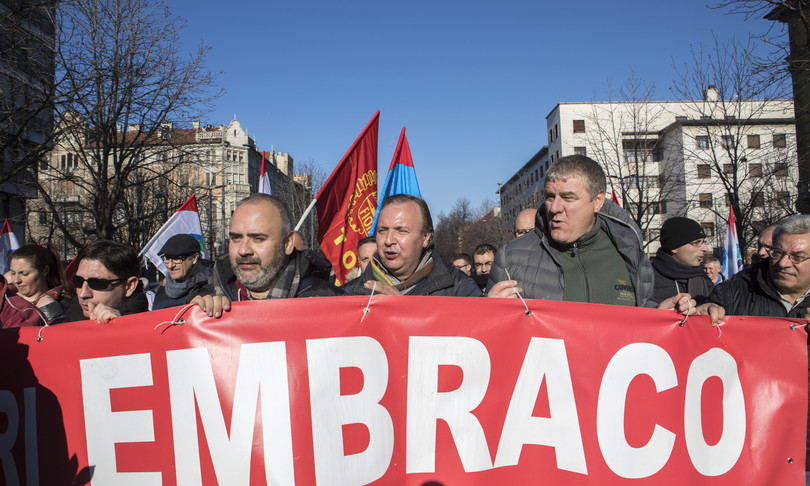 AGI – The Council of Ministers has approved two rules proposed by the Minister of Labor Orlando: the first allows a Embraco (from July 22, the redundancies for 400 workers are triggered), free access to the six-month extension of the fund for termination thus removing the resistance on the part of the bankruptcy trustee to use the recent provision adopted by the Government; the second will allow the former Ilva to access the thirteen weeks of layoffs in consideration of the strategic importance of the company.

The urgent measures to protect the workers of companies in crisis, approved by the CDM, include two rules. Exemption of severance pay The proposed legislation allows companies in bankruptcy proceedings or in extraordinary administration, which request extraordinary salary integration from 1 July to 31 December 2021, the possibility of being exempted from the payment of the severance pay provisions relating to the remuneration lost following the hourly reduction or suspension from work and the so-called dismissal contribution. This is an extension of the effectiveness of the measure referred to in article 43-bis of decree-law no. 109/2018.

Covid cashier integration. The rule provides exceptionally, for companies with a number of employees of not less than a thousand who manage at least one industrial plant of national strategic interest, the granting of the wage integration treatment referred to in Article 8, paragraph 1 of Decree 22 March 2021, n. 41, converted, with modifications, by law 21 May 20221, n. 69, for a maximum duration of a further thirteen weeks usable until 31 December 2021.

“A heartfelt thanks to the Minister of Labor Andrea Orlando who, on his proposal, approved in the Council of Ministers the rule that allows full free access to the extension of the fund for termination of six months for the 400 workers of the former Embraco, thus removing the resistance on the part of the bankruptcy trustee to use the recent measure adopted by the government, who, without this measure, would have been fired in a week “, underline the parliamentarians of Turin.