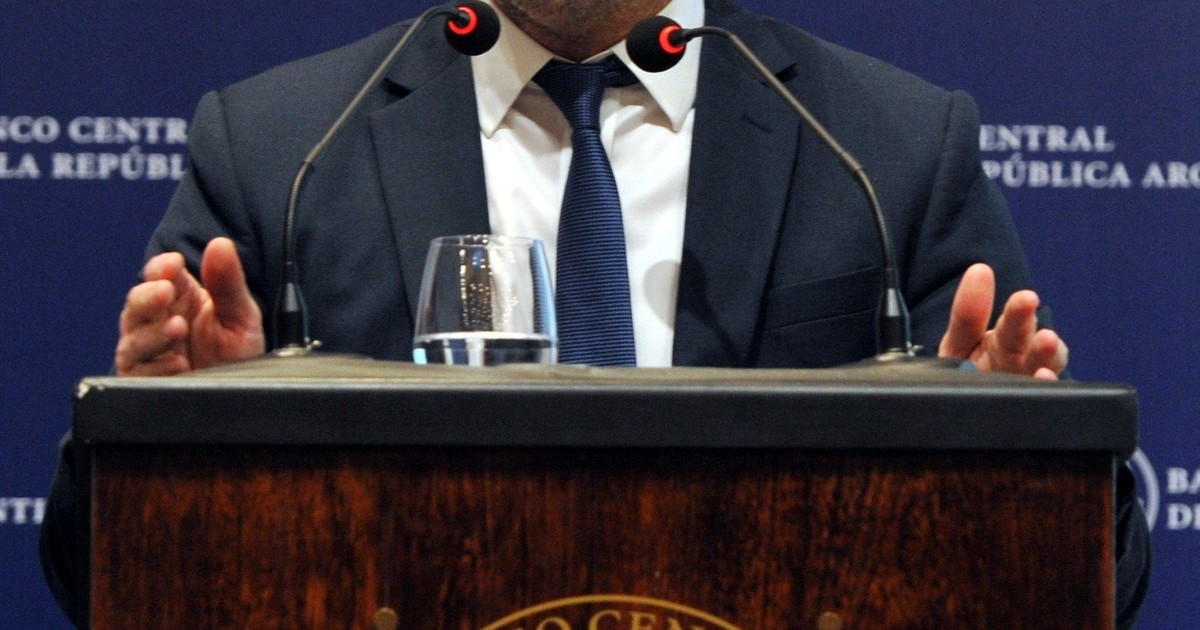 The former president of the Central Bank, Guido Sandleris, joined the Rosario Stock Exchange as Strategic Advisor. Sandleris, who was in charge of the monetary authority when the 2019 exchange crisis broke out and decided to reinstate the stocks, will now work at the Economic Research Institute of this entity.

Sandleris is the second former official of the Government of Mauricio Macri to land in a financial institution in Córdoba. In early December, the former head of Banco Nación, Carlos Melconian joined the Mediterranean Foundation from where he announced that “he is working on something serious for 2023”.

“The Province of Córdoba has a long academic tradition and defense of republican values Sandleris said after his arrival at the BCC was announced. “I hope I can help the Stock Exchange, through its Research Institute, continue to generate quality economic analysis with a federal perspective,” he added.

The economist explained that these analyzes will be “a key input for the development of economic policies that allow Argentina to be put on the path of sustainable growth once and for all.”ostenido “.

The former head of advisers to the Ministry of Economy was critical of his successors: “They came to open factories and pay retirees with Leliqs. They adjusted retirees, doubled the stock of Leliqs and punished the private sector with more and more taxes,” he assured.

At the same time, Sandleris emphasized: “the path of public spending that does not stop growing, raising taxes and isolating ourselves from the world failed in the presidency of Cristina Kirchner, and is failing with Alberto Fernández.” In this sense, he proposed an “anti crack” position: “Having an orderly macroeconomy is neither left nor right is the necessary condition to return to the path of growth”, he said.

In radio statements Carlos Melconian said that from the Mediterranean Foundation they are “working on something serious”Given the possibility that Together for Change wins the next national election.

In this sense, Melconian anticipated that the proposal aims to include “everything that goes from one extreme to the other, excluding the extremes, this does not include Go Home Fund and does not include closing the Central Bank, but not because it decisively excludes them, but because (our plan) tends to make a strong federal deregulatory organizational change, but with common sense of what is used in the western world”.

Melconian anticipated that he hopes that the economic proposal that he will make with the Mediterranean Foundation will serve as a platform for an eventual government of Together for Change in 2023.