Wirecard boss chatted with BVT man weeks after the escape 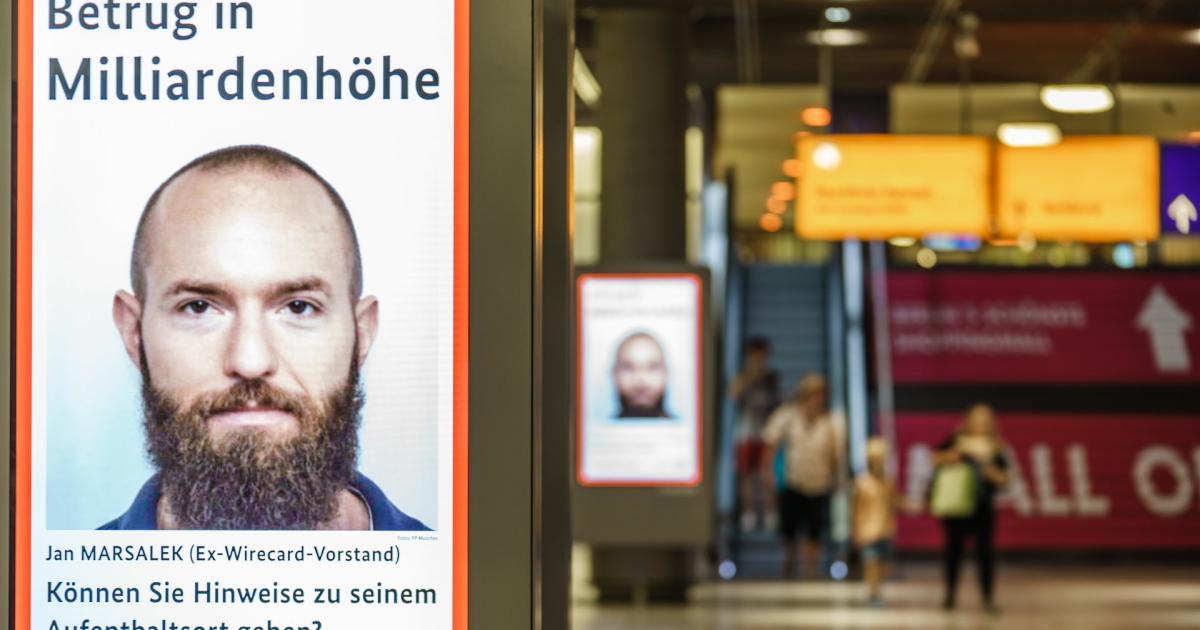 Apparently arrangements made for possible interrogations and interviews. More details about the departure from Austria surfaced.

Jan Marsalek has been on the run since June 2020. The former board member of the Wirecard Group is suspected in Russia. As has been known for a long time, Martin W., former head of department at the Federal Office for the Protection of the Constitution and Combating Terrorism (BVT), is said to be involved in the flight. Now, by chance, investigators in the cause have found explosive material on the mobile phone of Egisto Ott, also a former BVT employee. The reports about it Süddeutsche Zeitung (SZ).

According to investigators, Martin W. forwarded the chats to him under the alias John Green on September 19, 2020, two months after Marsalek’s escape. W. apparently chatted with Marsalek weeks after the former Wirecard board member went into hiding.

From this it is also possible to deduce more precisely how Marsalek spent the hours before his escape. On June 18, 2020, he met W. and a friend in an Italian restaurant in downtown Munich. One day later, in the evening, he flew from Bad Vöslau airport to Minsk and probably later traveled on to Moscow. Then his trail is lost.

W. always denied involvement in the flight. According to SZ, the investigators assume that it was actually Marsalek with whom W. later chatted. W. received advice on how to behave when asked by journalists: “I would not specify the projects.” Because otherwise unpleasant things would have come out: “You would have received money indirectly from Wirecard – legally legal, but not good in the media.”

The investigators also want to know where Egisto Ott was on the day of the escape. He wrote to his boss in the Ministry of the Interior via WhatsApp: “I would have to take time off today because my mother (87) is not feeling well.” But that was probably an excuse: a search found handwritten notes – apparently Schellenbacher had in the afternoon of the 19th June noted several license plates. Exclusively from Skoda cars, as they are often used by the police, as well as the time and descriptions of the drivers. At this time he is said to have been on the Autobahn near Salzburg. Was he in the car with Marsalek looking out for plainclothes police officers? the Süddeutsche wonders.

Ex-FPÖ MP Thomas Schellenbacher is said to have been involved in Marsalek’s escape as an alleged helper. The prisoner in another cause is said to have ordered the Cessna with which Marsalek took off. According to investigators, he had scouted out Bad Vöslau Airport on the day of the escape and photographed the police station. He later stated that he only wanted to “show Marsalek the airport and advertise the Bad Vöslau location”. And he only needed the photos for that.

Those named deny the allegations.