The price of gas in Europe has dropped to its lowest level in three months. 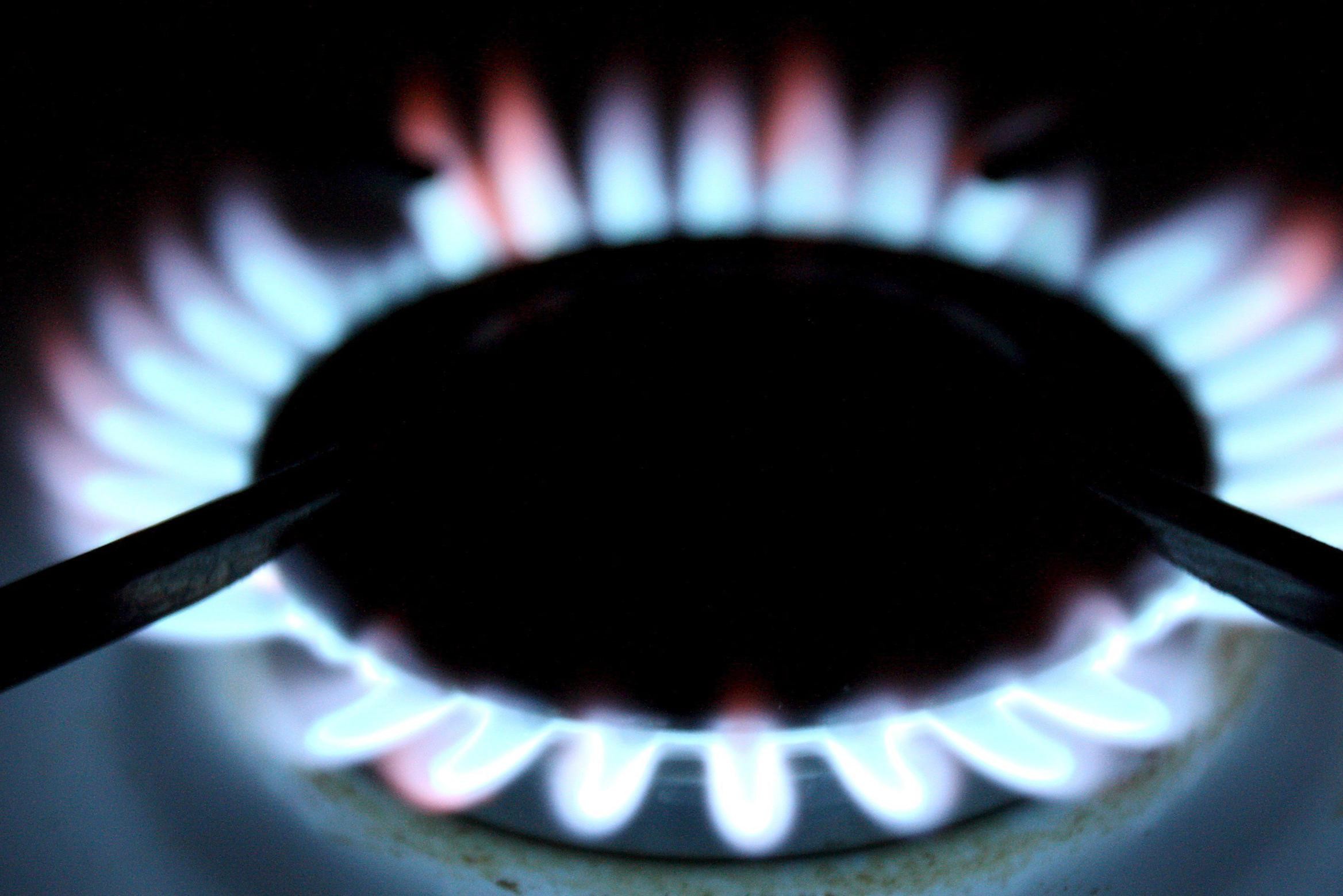 Following Russian President Vladimir Putin’s assertions that he still sees a diplomatic way out of the Ukraine issue, natural gas prices in Europe plummeted to their lowest level in three months on Wednesday.

Putin stated on Tuesday, following a meeting with German Chancellor Olaf Scholz, that a diplomatic solution to the Ukraine problem is still feasible. Moscow has also announced the partial evacuation of Russian troops from Ukraine’s border. Chancellor Scholz was also told that Russia is and will continue to be a trustworthy energy provider.

The numerous reasons help to relieve pressure on the gas market and lower prices. The European gas price decreased by over 10% on Tuesday after the partial Russian withdrawal was announced. On Wednesday morning, the price of a megawatt hour of gas on the Dutch futures market, which is the most active in Europe, decreased to 67 euros. Since early November, this is the lowest price level. Electricity prices have also dropped. Electricity prices are being pushed down by relatively mild temperatures for the time of year and a lot of wind.