The economy accelerates, for the Bank of Italy the GDP will grow by 5.1% this year 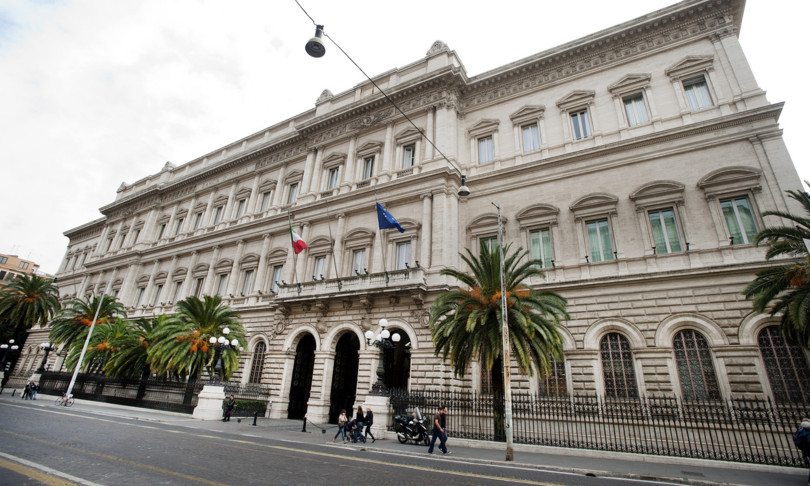 AGI – The Bank of Italy further raises its estimates on the growth trend for this year and sees a GDP at pre-Covid level in the second half of next year, but at the same time warns about the importance of containing the trend of the pandemic and of implementing projects related to the recovery fund well. In the Economic Bulletin published today, via Nazionale revises the increase in output this year to + 5.1%, with an economy that, after a first quarter in slight growth in contrast with the other main European countries, between March and June it would have risen by more than 1%.

The trend of the Italian economy therefore accelerated in the spring: “According to the available indicators, growth accelerated in the second quarter, favored by the acceleration of the vaccination campaign and the gradual easing of restrictions, and would have been higher than the 1 percent on the previous period “, explains via Nazionale. “In addition to a new expansion of the industry, also the start of a recovery in services” contributed to the increase. Self GDP will rise by 5.1% this year, in the following two years, the central bank estimates growth at the rate of 4.4 in 2022 and 2.3 in 2023.

“In this context, the GDP would return on pre-pandemic levels in the second half of next year“, adds Bank of Italy, according to which the main elements of uncertainty with respect to growth projections are linked” to the evolution of the pandemic, which can affect consumption and investments “, as well as” the way in which projects connected with the NRP are implemented “and their ability to also affect potential growth, and “the response of consumers to the reopening of the economy”.

Industrial activity “continued to grow in the second quarter, returning to pre-pandemic levels,” explains the Economic Bulletin. Even “the most recent qualitative indicators are consistent with afurther expansion of manufacturing activity“. Consumption is also recovering, but a propensity to save remains among Italian families.

“The most recent economic information points to a consumption recovery in the second quarter, favored by progress in vaccinations and the consequent reduction in infections and restrictions on mobility “, reports the Bank of Italy, which sees a household confidence “definitely improved in June, thanks to very favorable assessments both on the general economic situation and on the conditions for the purchase of durable goods “. At the same time”the propensity to save has grown again, remaining well above pre-pandemic levels (at 17.1 per cent) “.

Another key point is that of the labor market: in the first months of 2021 employment in Italy decreased and at the end of June they still 270 thousand fewer jobs compared to those that would have existed in the absence of the pandemic. In recent months, however, there are “signs of improvement“, above all” due to the marked growth of the fixed-term component “.” Net activations accelerated considerably in the two-month period May-June, thanks to the recovery of services which supported a partial recovery in the employment of young people and women “.

The impact of the removal of the redundancy blocking measures on overall employment, adds the Bank of Italy, “is largely offset by the new hires”. Over the next three years, hours worked would increase by more than 11 percent, returning to the values ​​prior to the pandemic at the end of 2022. The number of employed persons would also continue to expand in the coming quarters, returning to above pre-crisis levels by the first six months of 2023. The unemployment rate, expected to rise in 2021 (to 10.5 per cent), would decline thereafter, settling at 9.9 per cent in 2023 “.