it does not do enough for mortgage competition 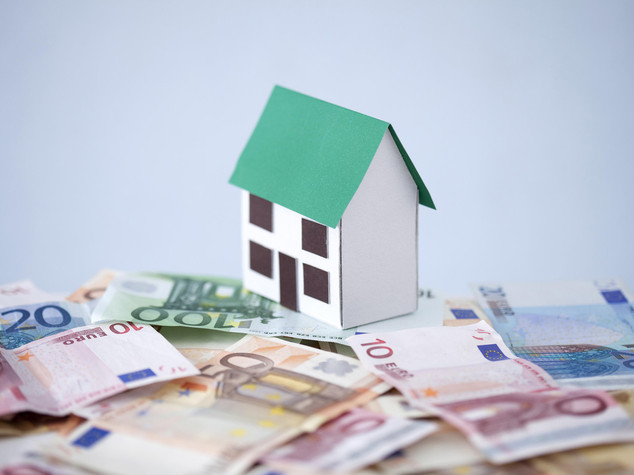 AGI – Italy is the recipient of a letter of formal notice from the European Commission, which accuses the Government of Rome for its failure to comply with all the provisions of the mortgage credit directive. This is what we learn from the package of infringements adopted by the EU executive.

In particular, the Commission calls for the adoption of provisions relating to the freedom of establishment and the free movement of services of credit intermediaries, as well as their supervision. “The aim of the Mortgage Credit Directive is to strengthen consumer protection in this sector and promote competition, by opening up national markets to credit intermediaries, among other things”, reads the EU note.

“More competition should benefit consumers by allowing for more choice and lower cost,” the Commission said. Italy now has two months to respond. “If the national authorities do not respond satisfactorily within this deadline, the Commission may decide to send a reasoned opinion to Italy”, a further step towards sanctions for non-application of European standards.