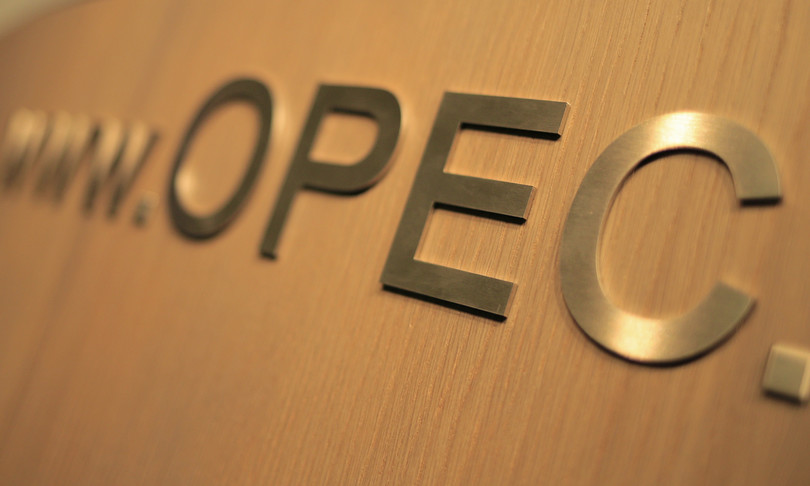 AGI – Finally the square has been found: OPEC and its allies have reached an agreement to increase oil production in a time of soaring prices, and coming to a compromise on how the production targets of some of its largest members are calculated.

Members of the Opec + group, including the United Arab Emirates, Saudi Arabia, Russia, Iraq and Kuwait, will all have a higher manufacturing base, the level from which manufacturing agreements are calculated. This would translate into more oil production in the coming months, given that oil prices rose to their highest level in six years. A surge in prices is a danger to inflation and threatens the economic recovery that is trying to rebound after the blow inflicted by the Covid-19 pandemic.

Starting from August Opec + will pump an extra 400,000 barrels a day every month, increasing production by around 2 million barrels per day in total by the end of the year. These monthly production increases will continue next year, with the agreement extended from April through December 2022. “The meeting noted the continued strengthening of market fundamentals, with oil demand showing clear signs of improvement. “OPEC + said in a statement.

At the beginning of the month, an agreement had not been reached as the Arab Emirates had set their feet on their quota, judged too low in relation to their growing production capacity: in the OPEC headquarters, it was established that this quota will rise to 3 5 million barrels per day from the current approximately 3.2 million barrels per day. In return, Abu Dhabi has agreed to an extension of the agreement until the end of 2022.

During the pandemic, the oil producer group had cut production by nearly 10 million barrels per day at the height of the tightening measures, and then gradually eased these cuts as economies began to reopen. At the moment, 5.8 million barrels a day remain ‘frozen’, but should be returned to the market by the end of 2022.

No to the price war

A “price war” was thus averted with reference barrels, WTI and Brent, which have risen to record price levels for six years, analysts’ doubts remain as to whether the amount of volume restored by OPEC + is actually sufficient to keep prices under control in the coming months , as demand should continue to grow.

It must be said, however, that according to analysts the failure of the negotiations at the beginning of the month could be a harbinger of changes within the same group: countries with the largest production capacity are likely to push to pump more crude oil, if the recovery strengthens and consequently global demand. But the Prince Abdulaziz bin Salman, oil minister of Saudi Arabia who during a press conference after the group meeting, said: “We are here to stay. What binds us together is far beyond what one imagines. “

The decision to increase the production bases of other large members seems to have been calculated to avoid new rifts, but until 2022 the existing baseline will remain in force. Opec + will remain to evaluate the market, and the next meeting has now been called for September 1st.