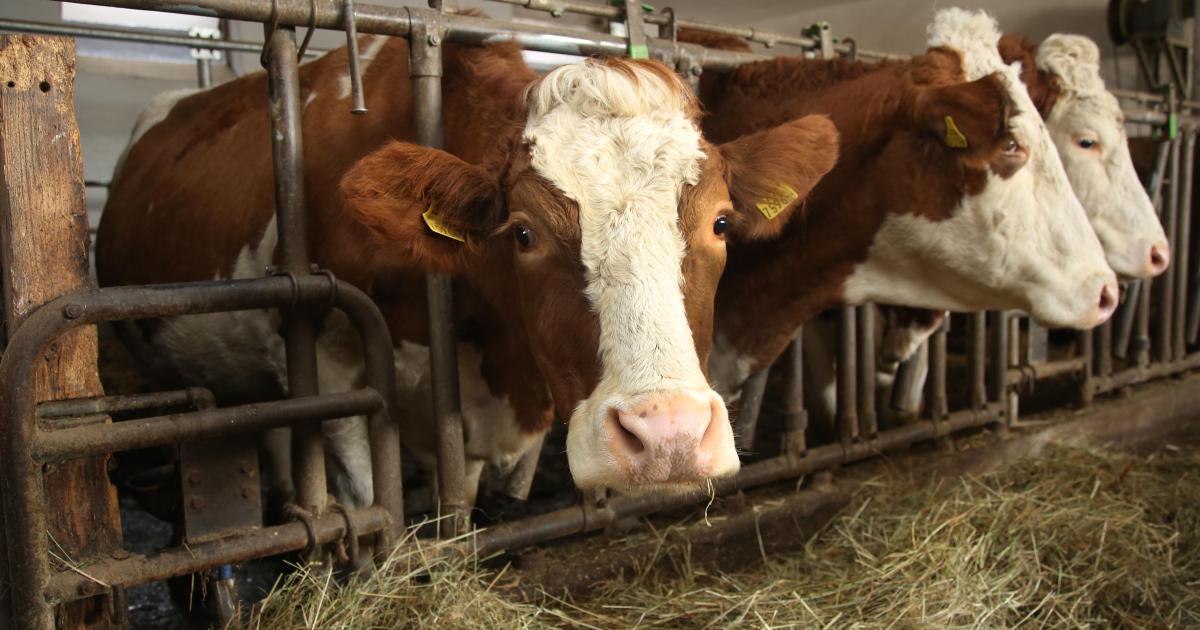 However, the decline in the number of dairy farmers in recent years has not led to a drop in the amount of milk in Austria, because the remaining farmers have enlarged their stalls and increased the performance of the dairy cows through feeding and breeding. According to the AMA, 531,101 cows delivered 2.9 million tons of milk in 2011; in 2020 there were 523,690 cows and 3.1 million tons of milk in this country.